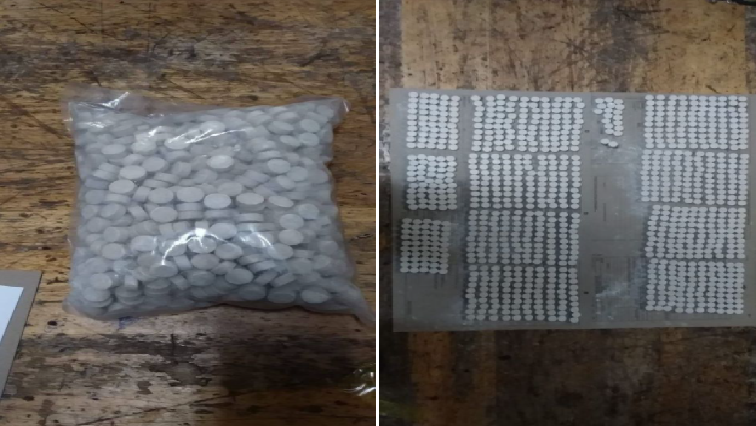 Members of the Breederiver K9 unit have arrested five suspects on the N1 after intercepting a stolen vehicle. Police Spokesperson, Novela Potelwa, says the members were on patrol when they responded to a call about a vehicle stolen in Cape Town and driving towards Worcester.

They intercepted the vehicle and arrested three suspects, aged 19, 24 and 45 for being in possession of a stolen vehicle.

Another vehicle that was riding in tandem with the stolen one, was also stopped and searched.

Nearly a 1 000 mandrax tablets were discovered in the second vehicle.

Potelwa says two suspects, aged 30 and 40, were arrested and are facing a charge of possession of drugs.

All five are from Khayelitsha and will appear in court on Monday.

Members of the Breederiver K9 unit have arrested five suspects on the N1 after intercepting a stolen vehicle. Police…

Meanwhile, an off-duty Durban Metro Police officer has been shot and injured while driving in his car at Kenyon Howden Road in Montclair.

It’s alleged that the police officer was travelling with his family when he was shot in the neck.

“A senior officer from the Durban Metro Police Service has been shot as he has was travelling with his family in his car. The incident occurred at Kenyon Howden and South Coast Road in Durban. Furthermore, the suspect was shot and arrested at the scene. The condition of the senior police officer is in a stable condition.”