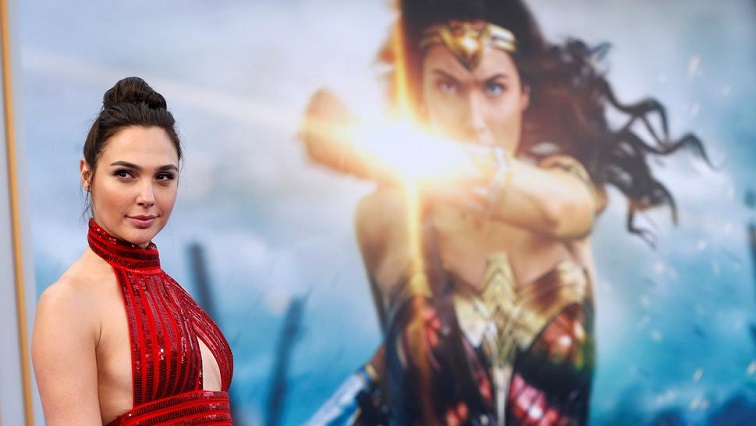 “Wonder Woman 1984” pulled in roughly $36.1 million at theaters worldwide over the Christmas holiday weekend, distributor Warner Bros. said on Sunday as it confirmed plans for a third film in the superhero franchise.

Of that total, an estimated $16.7 million came from U.S. and Canadian theaters, the AT&T Inc-owned studio said. That ranked as the highest domestic box office opening since the novel coronavirus shuttered theaters in March, though the numbers were a fraction of those typical for a big-budget action flick.

Millions of people also watched “WW84” at home in the United States, where the movie was made available to stream via WarnerMedia’s HBO Max, the company said in a statement.

Total viewing hours on HBO Max tripled on Friday compared with a typical day in the previous month, according to the statement.

Warner Bros. said it would accelerate development of a third “Wonder Woman” movie also written and directed by Patty Jenkins and starring Gal Gadot as the lasso-wielding warrior.