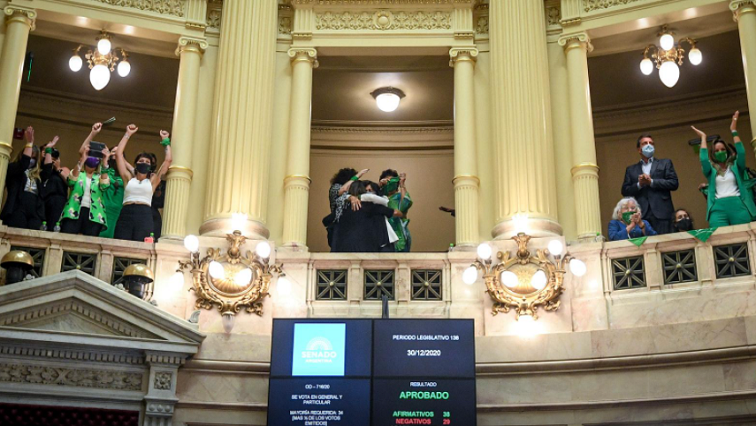 Mexico’s president said on Thursday that women should decide whether the country should legalise abortion, but he declined to take a position on the issue, which is still opposed by many Mexicans.

One day after the Argentine Senate voted to make abortion legal, Mexican President Andres Manuel Lopez Obrador was asked during a news conference whether he thought his country should follow suit.

Sticking to his traditional approach, he said there should be a public consultation, given that the matter was controversial. He then stressed that it should be for Mexico’s female population to settle.

“It’s a decision for women,” Lopez Obrador said, adding that mechanisms existed to organize referendums. “It’s just that matters of this nature should not be decided from above.”

Abortion is legal in Mexico City and the state of Oaxaca, but it remains prohibited in most of the country except under exceptional circumstances, such as rape.

A nationwide poll published in September 2019 by newspaper El Financiero showed that a woman’s right to abortion only had majority support in Mexico City and Baja California state.