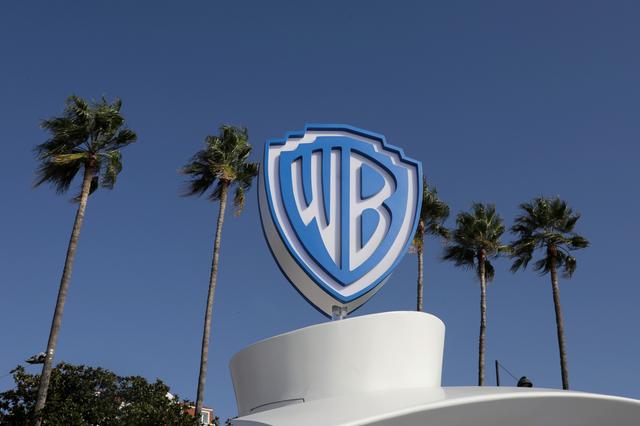 AT&T Inc’s Warner Bros studio is to debut all of its 2021 films in theaters and on the HBO Max streaming service on the same day, the company said on Thursday, an unprecedented shift that hammered shares of struggling cinema operators.

The movies, which are expected to include “Godzilla vs. Kong” and “The Suicide Squad,” will be available on HBO Max for one month starting on the same day they hit theaters, the studio said in a statement.

“Mortal Kombat,” a new version of “Dune” and a “Matrix” sequel also are scheduled to follow the new release pattern.

The change, led by WarnerMedia CEO Jason Kilar, was the most aggressive move to date to bring movies into homes sooner, and it sent a shock across Hollywood. Theatres have long resisted attempts by studios to shorten the time that cinemas can offer new movies exclusively.

Kilar, a former Amazon.com Inc executive and the founding CEO of Hulu, took over AT&T’s media division in May and has restructured businesses to focus on HBO Max, the company’s competitor to Netflix Inc.

Warner Bros executives said the strategy was prompted by the coronavirus pandemic, which has limited moviegoing and kept many cinemas closed, and would stay in effect for one year.

“We know new content is the lifeblood of theatrical exhibition, but we have to balance this with the reality that most theatres in the US will likely operate at reduced capacity throughout 2021,” said Ann Sarnoff, chair and CEO of WarnerMedia Studios and Networks Group.

For consumers, watching at home could cost less than a trip to the theater. HBO Max charges $15 a month, while the average cost of two movie tickets in the United States reached $18.32 in2019, according to the National Association of Theatre Owners.

Cinema operators did not embrace the plan. AMC CEO Adam Aron said Warner Bros was sacrificing profits at its movie studio to boost HBO Max, adding: “we will do all in our power to ensure that Warner does not do so at our expense.”

“We will aggressively pursue economic terms that preserve our business,” Aron said in a statement.

A Cinemark representative said Warner Bros had not shared details of its plan and it would make near-term booking decisions “on a film-by-film basis.”

Theatre chains have been devastated by the pandemic and forced to lay off workers and borrow funds to stay afloat. Smaller chains are lobbying for US government aid.

Cinemark and AMC have reached agreements with Comcast Corp’sUniversal Pictures to show films that will be made available for home viewing as soon as 17 days after they reach theatres.

Walt Disney Co has moved some movies from theatres to its Disney+ streaming service. The company is expected to unveil details about its streaming plans on December 11.