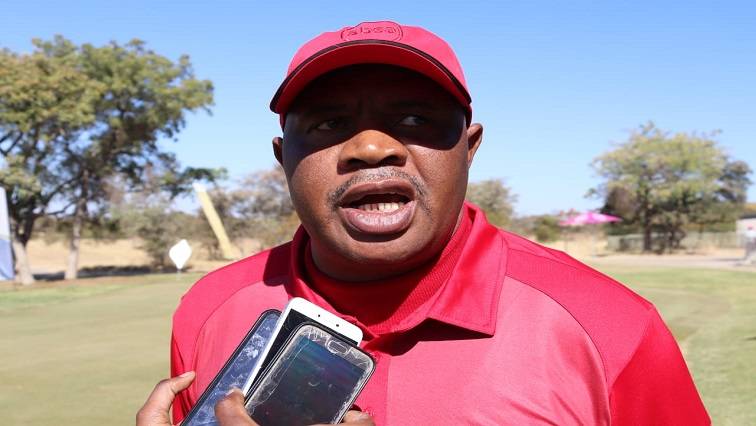 The South African elderly women’s soccer team, Vakhegula-Vakhegula, has encouraged young people to make physical activities a part of their daily lives in order to improve their health and productivity.

This was said during a hiking expedition by some members of the soccer team hosted by the Limpopo Department of Economic Development, Environment and Tourism at the Lekgalameetse Nature Reserve outside Tzaneen on Saturday.

The department aims to create a heritage development relationship with the team.

The reserve is deemed a water conservation site. It boasts some of the province’s biggest waterfalls, which flow into streams and rivers that supply areas such as the town of Tzaneen and some mines in Phalaborwa.

Limpopo Economic Development, Environment and Tourism MEC, Thabo Mokone says they decided to honour the players of Vakhegula-Vakhegula with this hiking expedition in order to establish a relationship with the team that will see the province tapping into their indigenous knowledge.

“We are together with Vakhegula-Vakhegula, we are starting a relationship with them. Firstly we want to document the heritage of our people in this area to showcase our culture and heritage and begin to make sure that our children also know about this. So we are on a trail also to make us think about what we need to do after this coronavirus pandemic.”

At the end of the eight-kilometre hike, the team players could not hold back their excitement. Christine Du-Preez from Vakhegula-Vakhegula’s Hoedspruit team, as well as Anna Vuma from the Nkowa-Nkowa team, have encouraged the youth to start leading active lives from an early age.

“Don’t start exercising when you’re 60 or over start when you are still very young and we are really enjoying the day and to get all the soccer players together is really a privilege.”

“Some of us would be dead by now if it wasn’t for this soccer team. We do not use any chronic medication, we just keep fit and exercise.”

Mokone says his department is committed to growing domestic tourism as the economy recovers from the coronavirus-imposed lockdown.

The elderly eagerly participated in the Jerusalema dance challenge at the end of the hike. Vakhegula-Vakhegula was established in 2007 as a soccer team for the elderly, aged 50 and above.

The team now has several branches spread across the country, Africa, and the world.