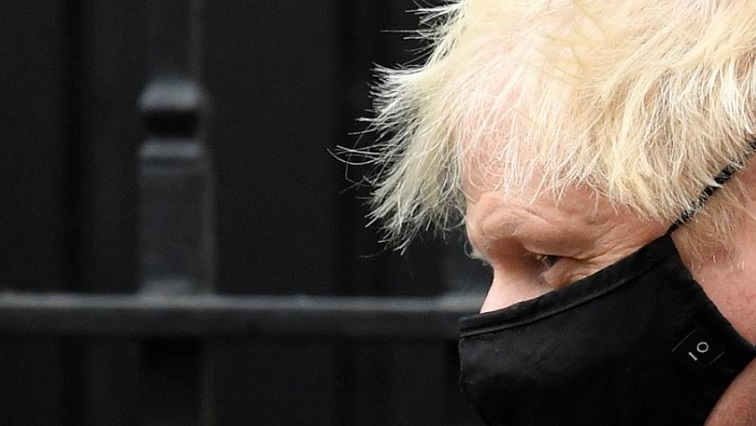 British Prime Minister Boris Johnson accused his political opponents on Tuesday of seeking to rewrite history, saying he and his Conservative Party were proud to sing the colonial-era song “Rule Britannia”.

The issue of how Britain deals with the legacy of some of the chapters of its history, particularly its role in the transatlantic slave trade and the colonial period, has been hotly debated in recent months.

“We’re proud of this country’s culture, history and traditions. They literally want to pull statues down, to rewrite the history of our country, to edit our national CV to make it look more politically correct,” Johnson said in a speech to the Conservative Party annual conference, referring to the Labour opposition.

“We aren’t embarrassed about songs about how Britannia rules the waves. In fact, we are making sense of it with a Conservative national shipbuilding strategy.”