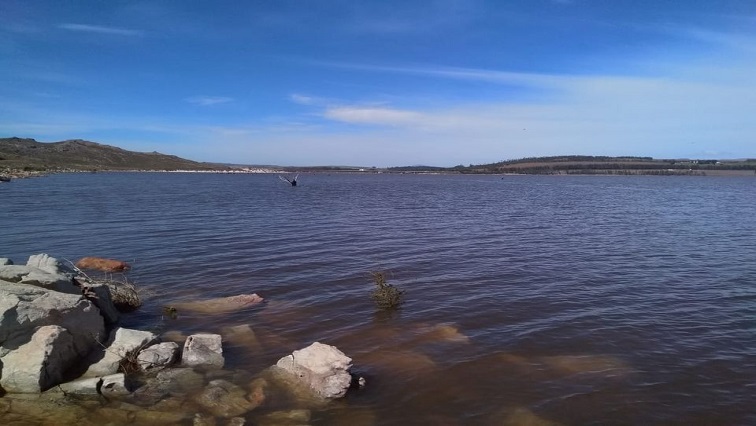 The other service will be held at the Theewaterskloof Dam Wall near Villiersdorp in the Overberg at midday.

The Western Cape’s biggest dam and main water source for the Cape Metro and surrounding areas are overflowing for the first time in a decade due to the good rains.

From September, the Western Cape’s largest dam, Theewaterskloof, began to overflow for the first time in almost a decade. Late in the month, the dam surpassed the 99% capacity mark.

The continuous heavy showers had resulted in the dam reaching the 100% mark. In late August this year, another big dam in the Western Cape, the Clanwilliam dam in the West Coast region, also reached its capacity and two of the dam’s 13 sluices were opened to release tonnes of water into the Olifants river, mainly for agriculture usage.

The average dam level for the six main dams supplying water to the Cape Metropole has increased to more than 98%.

The video below is on dam levels in the Western Cape a month ago: