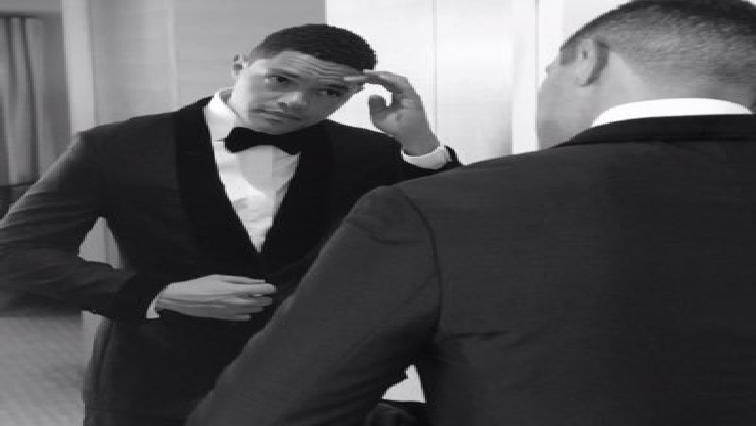 South African comedian Trevor Noah has yet to react to news that he has made it to the Fortune 40 Under 40 list of most influential people in the world.

The prestigious list highlights some of the world’s most powerful emerging leaders in various categories.

Entertainment mixes established stars with some of the brightest emerging talent and includes the likes of Black Panther director Ryan Coogler, Beyoncé, and Noah.

The show will have celebrity guests and a weekly wrap of news with a comic spin.

Mojak Lehoko is one of the comedians that will be featured on the show.

“We’re taking on current affairs and what’s happening in the world. As it is, there’s a little bit of sketch comedy and music. Of course, Donovan as the host will interview some really cool guests. It’s just a fan take-on, on what’s been going on to get people’s spirits up.”