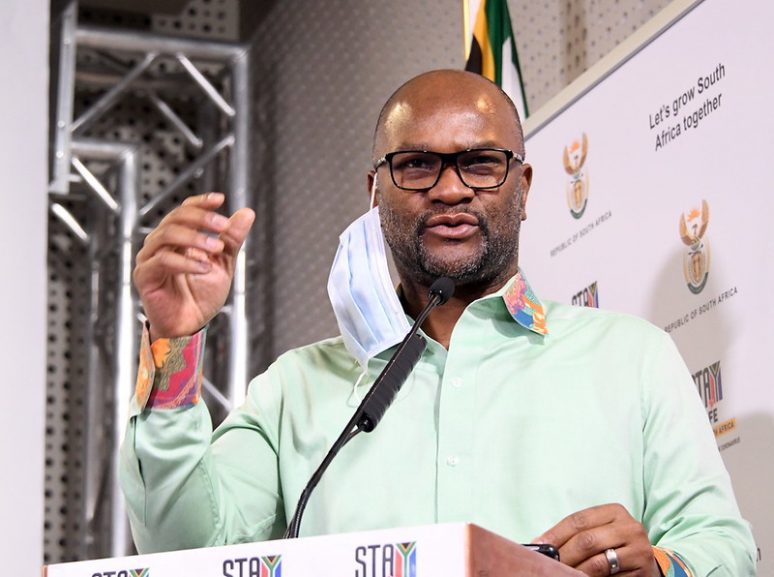 Arts and Culture Minister Nathi Mthethwa says his department will open theme parks housed within cultural spaces, where monuments, symbols, and statues from the country’s past will be preserved and protected.

He spoke during a sitting of the National Assembly, as the country marks Heritage Month. This decision stems from a task team that investigated what to do with what is considered offensive symbols.

However, Arts and Culture Minister, Nathi Mthethwa, says dumping some symbols could actually result in them becoming more sought after.  “These theme parks take place in provinces as well, so that we are able to preserve them. They should be preserved, not thrown to the dustbin of history. If you opt to dump them, people will demand them.”

But the Democratic Alliance Member of Parliament, Veronica van Dyk, says the country does not have a heritage landscape. “No heritage landscape because we are divided by the government using our people to refer to some, no longer striving for the rainbow nation.”

Economic Freedom Fighters Members of Parliament and a recording musician, Ringo Madlingozi, says statues that represent the oppressors of the past do not help in fostering nation-building.

“What is our culture on whose terms? In front of Parliament is a statue of Louis Botha, part of the settlers who killed black people. Should we also celebrate him as a nation?”

The Freedom Front Plus says all monuments should be preserved. Member of Parliament Tamarin Breedt says these add to the story of how the nation’s present came about. “What are apartheid monuments? An onslaught on Afrikaner symbols? Add to monuments don’t throughout, how will we know how we ended up here?

“Yes, not all symbols contribute to what we want to achieve as a democracy. But be reminded of what the constitution says, ‘SA belongs to all who live in it’.”