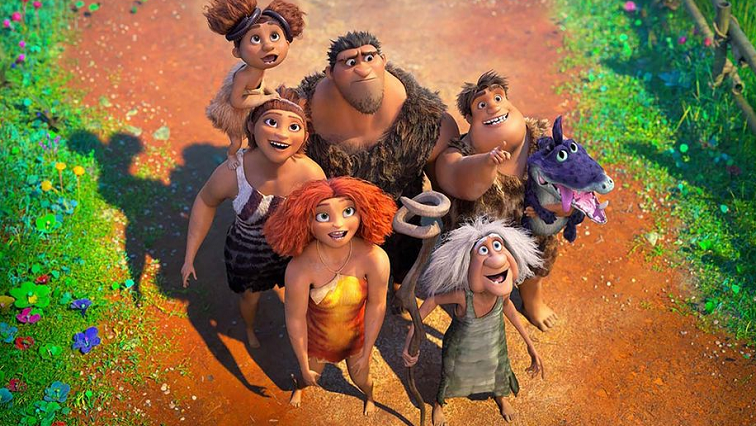 Universal and DreamWorks “The Croods: A New Age” repeated as winner of a milepost-Thanksgiving weekend with $4.4 million at 2 205 North American locations.

The animated comedy sequel, featuring a voice cast of Nicolas Cage, Emma Stone and Ryan Reynolds, has been dominating the seriously subdued movie-going business since its November 25 launch with $20.3 million in its first dozen days.

It’s a respectable performance, given that the COVID-19 pandemic has resulted in a majority of US theater sites being closed. Sites that remain open often are operating with reduced capacity, limited hours and social distancing requirements.

“After an opening that topped very modest expectations,’Croods’ is naturally remaining the dominant film in a market operating with less than 40% of theaters open currently,” said Shawn Robbins, chief analyst at Box Office Pro.

“Renewed lockdowns and closures across the country will probably keep exhibition’s hands tied for the remainder for the holidays, even with ‘Wonder Woman 1984′ and a few other releases on the horizon to provide open theaters and willing audiences with fresh content.”

Seven years ago, the original “Croods” earned $89 million during its first two weekends in 2013 when it debuted at 4,046theaters. During the same weekend a year ago, the third weekend of “Frozen II” led with $35.2 million at 4,348 locations followed by the second session of “Knives Out” with $14.2million.

Focus Features’ launch of the comedy “Half Brothers,” starring Luis Gerardo Mendez and Connor Del Rio, finished a distant second with $720 000 at 1 369 locations followed by the fourth frame of Universal’s body-swap horror title “Freaky” with$460 000 at 1 502 sites. Universal’s opening of romance drama” All My Life,” starring Jessica Rothe and Harry Shum Jr., came in fourth with a quiet $350 000 at 970 locations.

Universal and its specialty label, Focus Features, have been far more willing than rivals to open new titles because the studio struck landmark deals with the AMC and Cinemark chains to shorten the theatrical window.

The pacts allow the studio to release new films on premium video-on-demand within as little as17 days of their theatrical debuts with the circuits expected to receive some of the digital revenues.

Paul Dergarabedian, senior media analyst with Comscore, estimated that just over 2 200 theaters or 35% are open in North America, down slightly from last weekend when there were approximately 2 267 or 38% of theaters open.

That’s well below Labor Day weekend when Warner Bros. opened “Tenet,” when there were around 3 400 theaters or 56%.

“Considering the shift each week toward fewer open theaters in North America and dynamic release windows that place the small screen availability of theatrical films within reach of consumers in a relatively short amount of time, the big screen remains a draw and thus remains part of every studio’s release strategy,” Dergarabedian added.