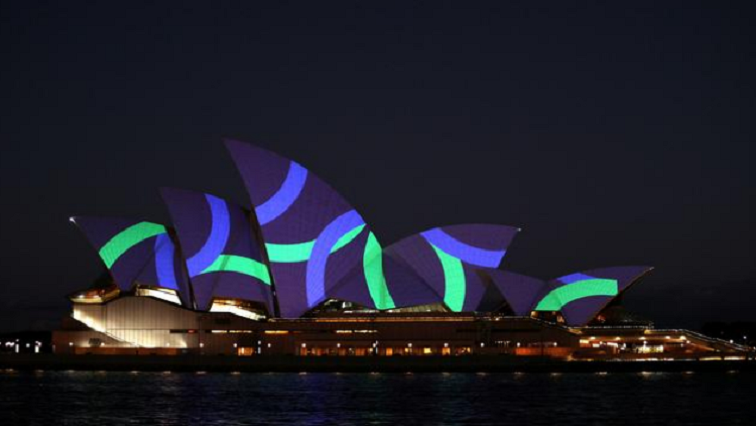 Poppies illuminated the sails of the Sydney Opera House at dawn on Wednesday as Australia marked the 102nd anniversary of Remembrance Day.

As the sun rose, a lone bugler played the Last Post to mark the end of World War I and to pay tribute to those who lost their lives in the line of duty.

The guns fell silent at 11 am on November 11, 1918 after more than four years of warfare. Once the conflict was over, the poppy was one of the few plants to grow on the barren battlefields, and the flower has become a symbol for remembering those who died.

In Canberra, Prime Minister Scott Morrison laid a wreath at a Remembrance Day service in Canberra.

More than 60 000 Australians lost their lives and more than 150 000 were wounded, taken prisoner or gassed during WW1, says the Australian War Memorial.