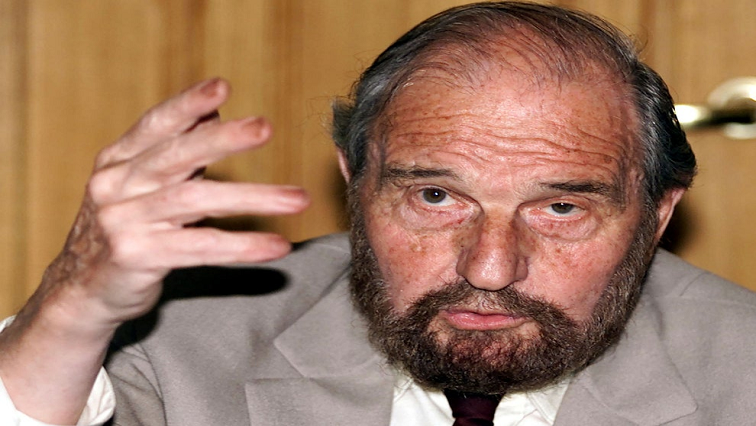 Former Soviet spy George Blake has died in Russia at the age of 98. Blake was the last of a line of spies that penetrated British intelligence at the height of the Cold War.

Britain says he exposed hundreds of Western agents, some of whom were executed.

Unmasked in 1961, he was sentenced to 42 years in London’s Wormwood Scrubs prison. But in 1966 he escaped, making it across the Iron Curtain.

Blake settled in the Soviet Union, then Russia, where he was feted as a hero.

Speaking in 1992, he said he had believed in the Soviet cause.

“If as I said communism had succeeded, if it had been able to build a society which was both just, where there was equality and where there was an abundance of goods, that was the intention, then of course the Soviet empire wouldn’t have disintegrated.”

On Saturday, Russian President Vladimir Putin paid tribute to Blake. In a statement he called him a professional of vitality and courage.

Blake was awarded a medal by Putin in 2007, and received a pension from the KGB, Russia’s former security service.

He did not voice any regret about his past, saying it all seemed logical and natural.