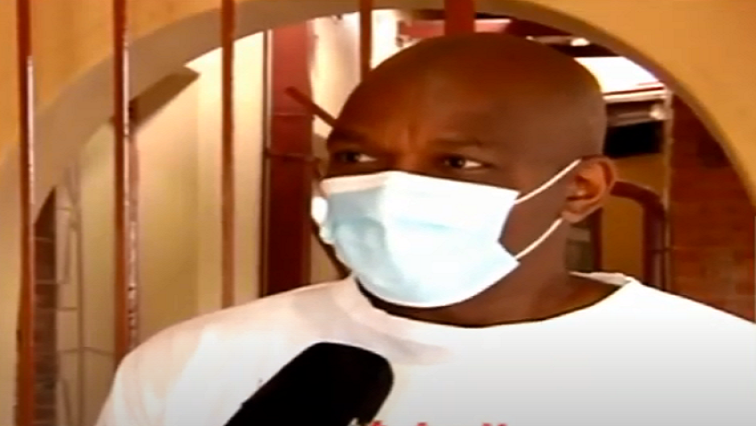 An advocate for responsible fatherhood, Robert Thoane, is planning a 600 kilometre walk from Soshanguve to Thohoyandou in Venda, Limpopo.

Thoane wants to use the walk to encourage fathers to take responsibility for their children, raise awareness on gender-based violence as well as child-headed households.

Thoane knows that the walk won’t be easy, but says neither is fatherhood.

“I’m taking the back routes so that I can talk to people. I’m not going to walk on the N1, cause that will be a straight walk to Thohoyandou. By taking the back routes it will be an opportunity for me to get to community radio stations, get to NGOs along the way and speak to fathers and all that. Just to get a feel with regards to what they think, because it’s a scourge. The fact that fathers are not taking care of their kids is a scourge and it’s creating a huge problem. And speak to women as well, just to get the feelings on how this is affecting them,” he says.

600km walk to speak to men about the scourge of GBV:

Thoane decided to walk to Thohoyandou because that is where his children live and he hasn’t seen them for some time. His friend and partner in the NGO, Sphiwe Malusi Geldenhuys, says they regularly host community dialogues between the elders and young men.

“We give them advices on being responsible fathers. Because most of the times we have a problem the fathers they left the kids behind and then the children have challenges and they suffer the most. So this initiative is to say, men we are here, young boys we are here, even kids we are here as fathers. This is how we should mentor them, we should be supportive to them,” explains Geldenhuys.

Kago Thalakgale is one of the young men that Thoane and Geldenhuys are mentoring.

“He (Thoane) teaches me how to treat people with understanding. And I believe as he says more about how men should be responsible in taking care of the society, not only the society but he make sure that we show women out there how imperative they are, and we should make them feel home. This is the responsibility that he gives us,” Thalakgale says.

Thoane will start his walk from the Soshanguve campus of the Tshwane University of Technology on February 1.