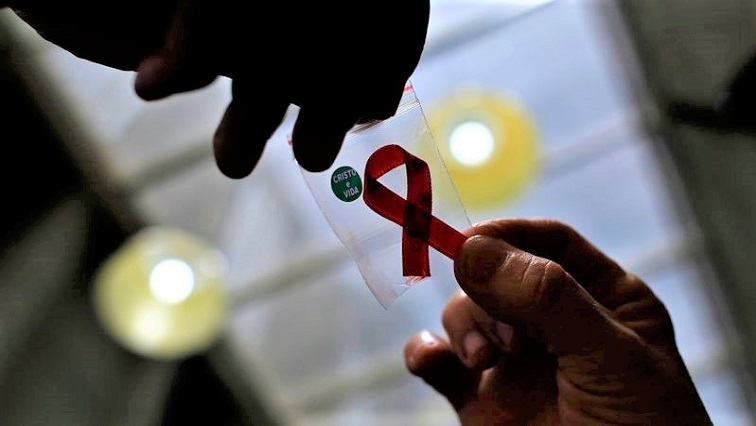 President Cyril Ramaphosa says despite having the highest number of people living with HIV, South Africa managed to reduce the number of new infections by almost 60% in the last decade.

He referred to this achievement in his weekly letter to the nation.

People across the globe will mark the World Aids Day on Tuesday.

Since the first case of HIV-Aids in 1984, over 35 million people have died of the virus related diseases with South Africa being the hardest hit.

But the country remains the leading when it comes to universal HIV treatment programme with the hopes to end Aids as a public health threat by 2030.

In his weekly letter, President Ramaphosa said the treatment has managed to reduce HIV related deaths by 60%.

As the country marks 16 days of Activism for no violence against women and children, the President urged the nation to work together to end unequal relations between men and women saying it contributes to both gender based violence and the spread of HIV.

The video below, looks at how men can prevent gender-based violence:

Meanwhile, Deputy President David Mabuza will lead the nation in commemorating World Aids Day and give progress on the country’s response to the virus.