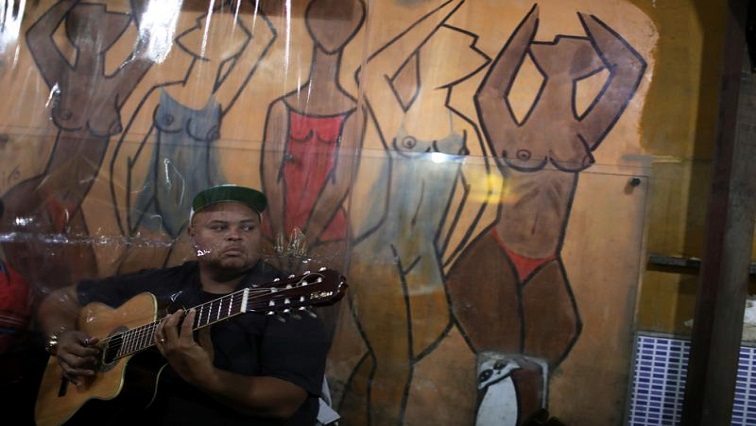 After months of coronavirus-induced inactivity, Rio de Janeiro’s legendary samba scene is tentatively tiptoeing back to life, offering a sliver of hope to those whose livelihoods depend on the traditional Afro-Brazilian musical genre.

The small crowd gathered to hear Moacyr Luz, one of the city’s most well-known samba stars, sing the “Worker’s Samba” at a recent event in Rio highlighted the difficult new reality: social distancing, no dancing, patchy attendance.

“Everyone is going to have to learn that now it is a different ‘roda de samba,’” Luz said , referring to the so-called samba circles that are a cornerstone of the culture.

So, too, do samba schools. In normal years, thirteen samba schools parade through Rio’s Sambadrome before up to 90,000 fans celebrating Carnival.

Next year, though, the samba schools have delayed the world-famous parade, due to have been held in February 2021. Liesa, the independent samba league, did not give a new date for the festival, saying it would depend on a vaccine.

Felipe Medrado, the cultural director of the Estacio de Sa samba school, said the impact of the postponement was drastic.

“It’s really sad because people imagine that the carnival is just four days. But for us who live it, it’s the whole year. Families are fed by the carnival,” he said.

Luiz Claudio de Sousa Coutinho is already feeling the pain. A dancer with the Mangueira samba school who has performed shows across Brazil and in Argentina, said the pandemic had forced him to look for work. He is now driving for car-share apps.

“I had to find something else, and this was it,” he said from behind the wheel of his car.