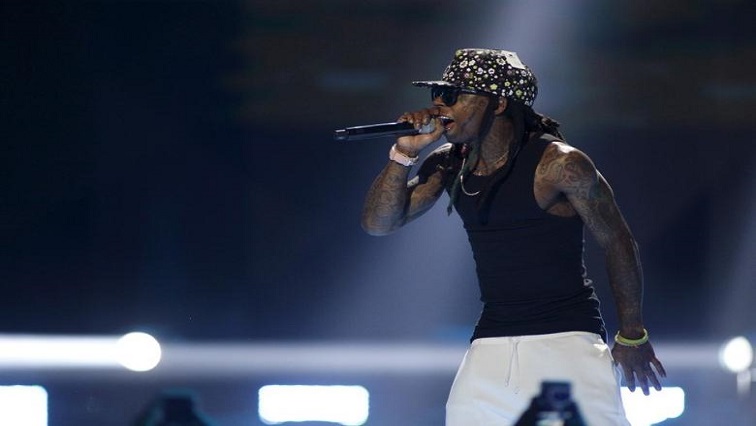 Rapper Lil Wayne pled guilty in federal court to illegally possessing a firearm, prosecutors said on Friday, and he faces up to 10 years in prison.

Wayne, 38, was found last December with a loaded, gold-plated. 45 caliber handgun in his baggage aboard a private plane that had landed at an executive airport near Miami.

The rapper was previously found guilty of a felony crime, prohibiting him from having the weapon or ammunition.

Prosecutors from the US Attorney’s office for the Southern District of Florida said in a written statement that police had received an anonymous tip that Wayne was carrying the firearm.

Howard Srebnick, the last known lawyer representing Wayne, whose real name is Dwayne Michael Carter, did not immediately respond to requests for comment.

Wayne is scheduled to be sentenced on January 28.

TMZ reported on its website on Friday that Wayne reached a plea deal with prosecutors in exchange for leniency, but ultimately his sentence is up to US District Judge Kathleen Williams.

Prosecutors did not immediately respond to requests for comment regarding any plea deal.