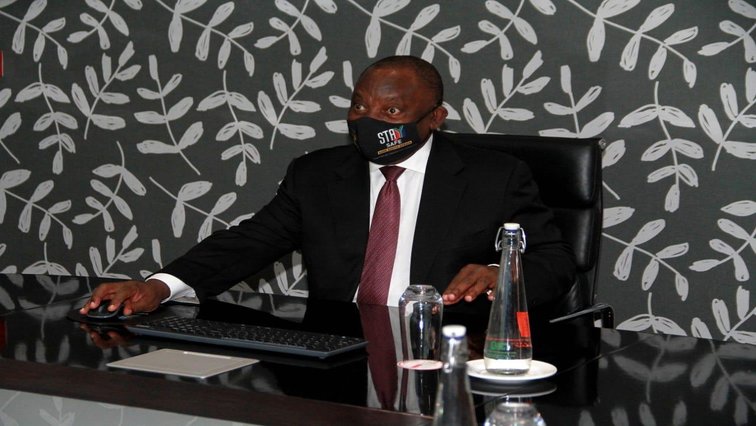 President Cyril Ramaphosa says he’s concerned about the surge in alcohol-related hospital admissions, since the resumption of liquor sales.

Ramaphosa says he will soon notify the country on the direction of the lockdown regulations, whether they must be relaxed or heightened.

The president visited a site in Brackenfell outside Cape Town where the Western Cape government is storing minibus taxis that will be used to transport healthcare workers.

Ramaphosa says he’s worried about the infection and death rates in the Western Cape, but is pleased with provincial plans to curb COVID-19.

The province accounts for 66% of infections and 77% of deaths in the country.

The president has called on South Africans to drink responsibly.

“It was always going to be risky and difficult development to loosen and lift the ban on alcohol. Unfortunately, we as South Africans, our alcohol consumption is one of the highest in the world and during the time of Level 5 and 4 we saw alcohol consumption had gone down and drunk driving accidents had almost come to a stop. There were none. Hospital beds had become empty of patients with trauma and as opened, we suddenly saw a spike in the utilisation of hospital beds. It was always going to be a risk and we’re not contemplating closing for alcohol as yet. Obviously, we’re hoping and calling on all South Africans to behave in a manner that will take into account the rights of other people to health and to healthcare,” says Ramaphosa.