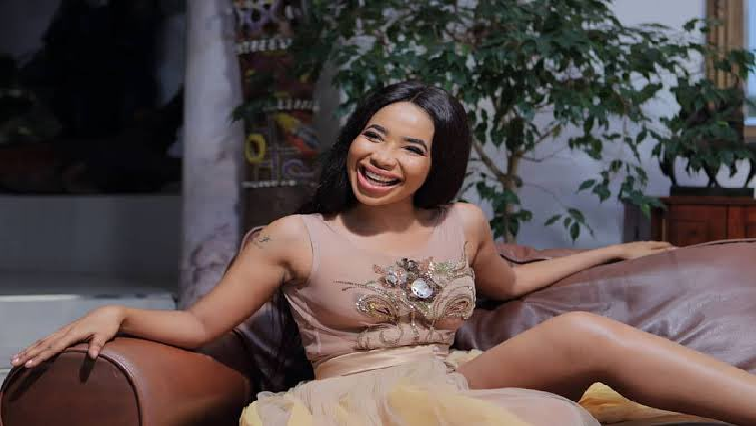 The queen of kwaito Nomasonto Maswanganyi will be buried at Westpark Cemetery in Johannesburg on Saturday. The funeral service will be held at the House of Treasures Ministries in Rispark Johannesburg.

The musician who was affectionately called “Mshoza” died at the Far East Rand Hospital on Thursday last week. She had been in and out of the hospital where she had been getting treatment for diabetes.

Mshoza rose to fame after her hit “Kortes” in the early 2000s.

She also collaborated with stars such as Mzambiya and Msawawa.

Mzambiya, who collaborated with Mshoza in the hit Kortes, said they met in 1998. “Normally after school, I would go there. Mshoza came with her friend, she came to me and said I like the way you do your music, your lyrical content. A few months later, we went to auditions and we recorded Kortes, then boom. Mshoza was a very bubbly person. As heartbroken as we are, let’s try and celebrate her nge njabula (with happiness). I have never seen her grumpy, spiritually she is here with us. My sister, rest in peace. You are loved.”

Oscar Mlangeni from Bulldog Entertainment has known Mshoza since her teenage days. He said she had been the only girl in their music stable and that he always treated her like a little sister.

“It’s the hardest day of my life. She was a little sister. Many are called by only a few are chosen. We recorded Kortes 19 years ago and it was a hit. She was sweet and never moody. She was forever smiling, loved her dancers.”

Mshoza has been described as a bubbly person with a good heart. Zukisi M Zura Khuse from Ziyawa worked on Mshoza’s return album and is responsible for the hit single “Hlabalingene”.

“I went to an author and asked for the song, went to Bonsai and I combined two songs and made the hit. We had the master but no one wanted to sign it. DJ fresh was the only DJ to play that song. Everyone would call a radio station every day, to request Hlabalingene.”

Mshoza also had a record company and Dranco was one of the artists signed under her label. “Mshoza signed about 40 artists. She took care of everyone. We used to get paid every month.”

Mshoza was a versatile artist. Her spiritual side led to the release of  Mshoza Nabafundisi and as Christian Heath explains, she also dabbled in rock.

“She wrote a song called  Let me live my life, media-influenced, she was extremely talented and had a good heart.”

Musician Slovas hailed her achievements in the male-dominated industry. “She was intelligent and she was streetwise. That’s what sets her apart. “

Kwaito legend Mapaputsi says Mshoza lived kwaito and was a true definition of what kwaito is.

“Mandoza, is with her now, Brown Dash, Johny Clegg, her legacy will live. Let’s promote our local music. Sonto loved kwaito deeply; she’s from Zola and knows this is our lifestyle. Kwaito is culture, kwaito is South Africa.”