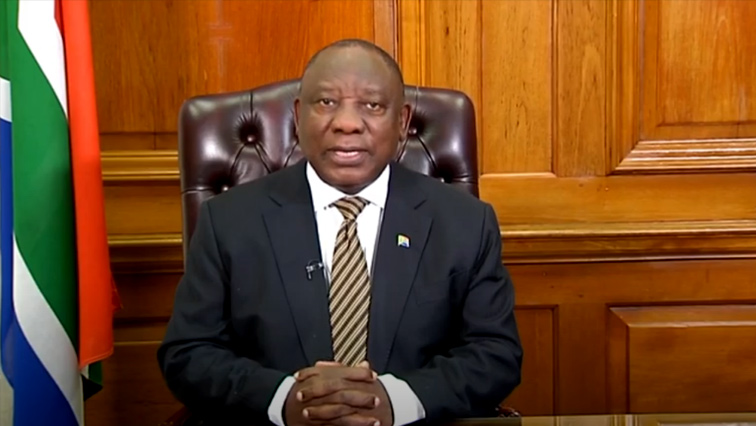 Under this theme, the living human treasures seeks to refer to and celebrate the repositories of knowledge, customs and traditions.

This year’s Heritage Month will be dedicated to the living human treasures, like Dr Esther Mahlangu, Madosini Latozi Mpahleni and Ouma Katrina Letsau.

“As part of the celebrations and in their honour, three books have been launched that acknowledges efforts of these great women, who have distinguished themselves in their chosen fields of artistic occupation, putting South Africa on the global cultural map,” reads the statement.

This year’s Heritage Month, is also being directed towards highlighting the fight against gender-based violence and femicide in the country.

As part of raising consciousness across society, government will continue to facilitate dialogues and hold panel discussions on GBV, aimed at engendering and sustaining positive behavioural change.

The President has also urged South Africans to celebrate Heritage Day by reflecting on the country’s journey in the last six months in weathering the COVID-19 storm.

He has also called on citizens to get their groove on by taking part in the Jerusalema global dance frenzy by duo Master KG and Nomcebo Zikode.

In the video below, Health Minster Dr Zweli Mkhize is doing the Jerusalema dance: