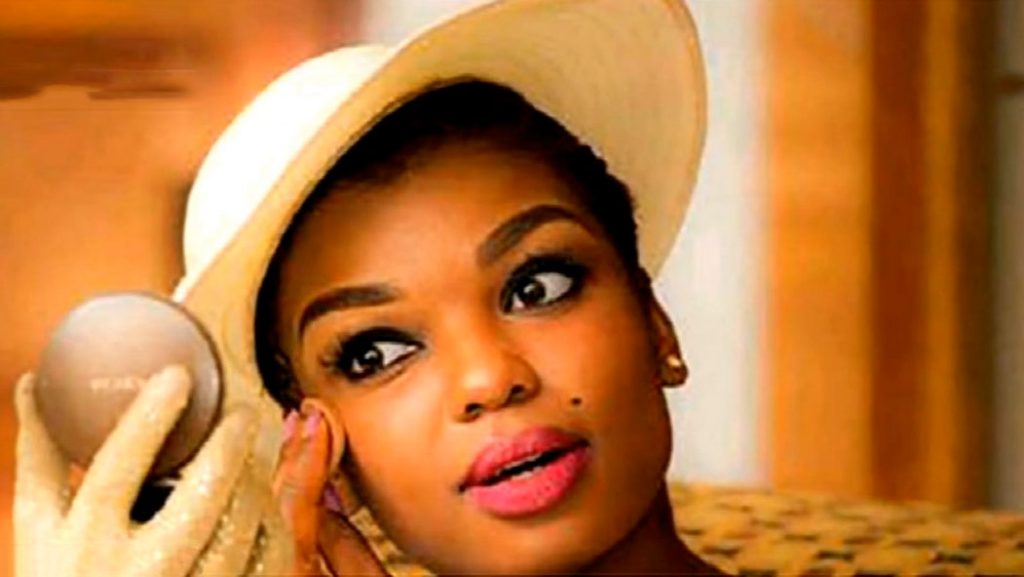 Police in Mpumalanga have launched a manhunt for a man suspected of shooting 34-year-old actress Thandeka Mdeliswa.

The SABC-1’s IKANI actress, known as Khanya on the programme, was shot on Thursday at her home in Evander, Mpumalanga, but later died in hospital on Saturday.

Police spokesperson Leonard Hlathi says a preliminary investigation has revealed that Mdeliswa heard a commotion between her brother and two men before she went to investigate. Hlathi says when she got closer to the commotion, one of the men shot at her before they fled the scene.

Police ask anyone with information that may lead to the arrest of the suspect should call Captain Patrick Malepe on 082 065 1299.

On social media, #RIPThandekaMdeliswa trended at number one in South Africa with many highlighting their frustration that gender-based violence has claimed another victim.

There have renewed calls on the government to act and do more to protect the country’s women and children.