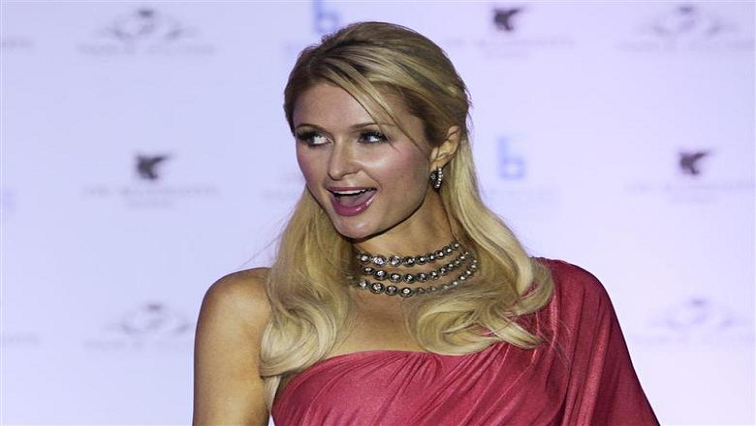 Paris Hilton has gone from reality star to businesswoman and now activist. The television personality alleges in her new documentary, “This is Paris,” that she was mentally and physically abused at a boarding school as a teenager and is now working to have the school closed.

“I’ve had so many people write me letters saying, ‘Thank you so much,’” said Hilton, 39, who said she did not speak to her parents for 20 years because they sent her to Provo Canyon School in Utah.

In the documentary, which premiered on her YouTube page in October, Hilton alleges she was mentally and physically abused, placed in solitary confinement for hours at a time and forced to take unknown medications.

Reuters could not independently confirm her claims.

Hilton said she was sent to Provo and several other schools for troubled teens after years of rebellion.

In response to Hilton’s accusations, the Provo Canyon School sent a statement that reads in part: “We are aware of media referencing Provo Canyon School. Please note that PCS was sold by its previous ownership in August 2000. We therefore cannot comment on the operations or patient experience prior to that time.” The school also stated: “Over the last two decades, mental health treatment has evolved from a behaviours-based foundation to a personalised, trauma-informed approach. We work with extremely complex individuals who often present a danger to themselves and others. Provo Canyon School is committed to the safety of our patients and staff.”

The original premise of the film was to spotlight Hilton as a businesswoman and clear up misconceptions about her, but during shooting, she began opening up to her director.

“I felt so comfortable with her and told her about my nightmares and a little bit about the story,” said Hilton.

Although she didn’t initially want the abuse issue in the film, the director “just kept pushing me more and more. And then I realized that this could actually help a lot of people and empower others.”

Hilton said she is excited to be using her real voice, instead of the baby voice that made her famous, to make a difference.

“It’s exhausting just to pretend to be like, you have no brain and you have no idea what’s going on. I’ve done that for so long…I’m not a dumb blond. I’m just very good at pretending to be one,” she said.