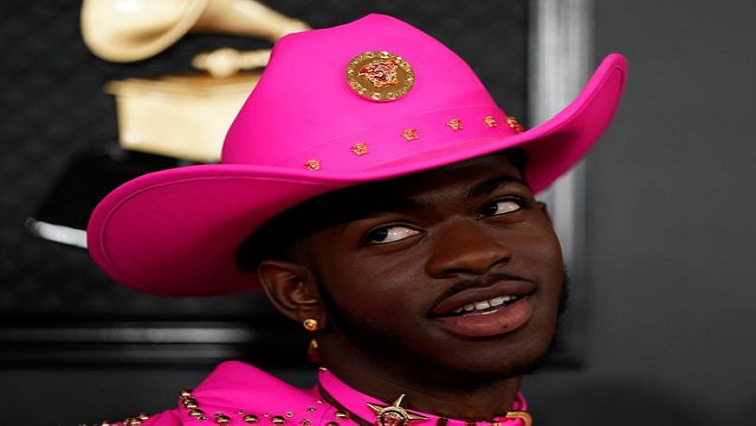 Rapper Lil Nas X will perform in a virtual concert and debut a new music video on Roblox this weekend, in the first such venture for the hugely popular kids gaming platform.

Roblox said on Tuesday it would partner with Columbia Records to bring the “Old Town Road” singer to its millions of users for three free live virtual concerts, as video games become a popular means for artists to promote their music when coronavirus curbs have barred big gatherings.

Epic Games, the makers of Fortnite, held a three-week-long concert series in the game’s party royale island in September, while Roblox hosted an album launch party for popstar Ava Max in the same month.

Roblox Corp, which is among the world’s most popular gaming sites for children with an estimated 150 million monthly active users as of July, said in October it had filed for a New York stock market listing.

Reuters had earlier reported the listing, which cashes in on a lockdown boom in video game sales and online spending, would value the company at as much as $8 billion.