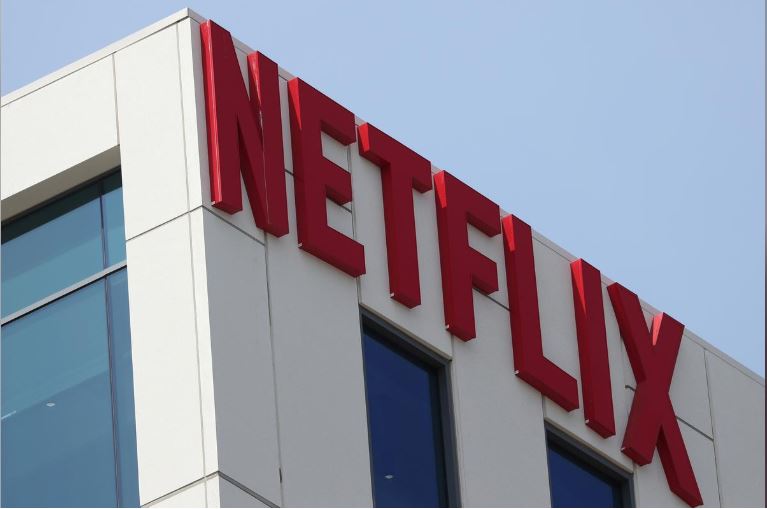 Netflix Inc, in a response to US senators’ concerns over the company’s plans to adapt a Chinese science-fiction book trilogy, said on Friday it did not agree with the Chinese author’s views on the Chinese government’s treatment of Uighur Muslims.

Five Republican US senators urged Netflix this week to reconsider plans to adapt the book into a TV series because they said the author has defended the Chinese government’s clampdown on ethnic Uighurs and other Muslims in the Xinjiang region.

“The Three-Body Problem” and two sequels were written by Liu Cixin.

Netflix announced this month that it was turning the book into a live-action, English-language TV series led by D.B Weissand David Benioff, the creators of HBO megahit “Game of Thrones”.
Liu serves as a consulting producer on the project.

“Mr. Liu is the author of the book, not the creator of this how. We do not agree with his comments, which are entirely unrelated to his book or this Netflix show,” said Netflix Global Public Policy Vice President Dean Garfield in a letter to the senators.

“If anything, the government is helping their economy and trying to lift them out of poverty,” Liu told the New Yorker magazine in 2019.

“If you were to loosen up the country a bit, the consequences would be terrifying.”
The senators also asked Netflix to reconsider the implications of providing a platform to Liu in producing this project.

The Netflix streaming service is available in more than 190 countries but does not operate in China.

The United States and human rights groups have criticized China’s treatment of the Uighurs.

China’s foreign ministry has repeatedly denied the existence of internment camps in Xinjiang, calling the facilities vocational and educational institutions and accusing what it calls anti-China forces of smearing its Xinjiang policy.