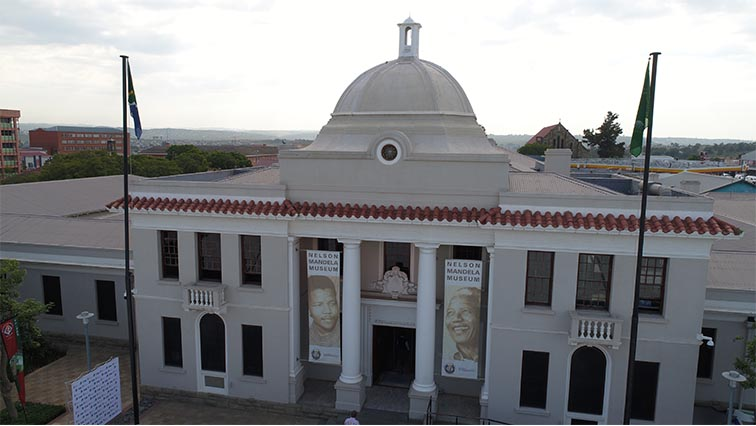 The Nelson Mandela Museum at Mthatha’s Bunga Building in the Eastern Cape is now open to tourists and visitors. It was closed more than five months ago following President Cyril Ramaphosa’s pronouncement about closure of some sectors due to COVID-19.

Spokesperson for the museum Nontlahla Tandwa-Dalindyebo says they will still observe the precautionary measures put in place as the virus is still around.

“The Nelson Mandela Museum is excited to announce the opening of its doors to its tourists. We are going to allow 20 people in the premises because we are still under the lockdown Level 1 regulations. We’ll be opening from 9 o’clock in the morning until 2 o’clock in the afternoon from Monday to Friday, and from Saturday, it’s going to be 9 o’clock until 1pm. We’re not going to be opening on Sunday unless there’s an arranged tour that is going to be taking place. We’re also allowing only booked tours this time around as we are only allowing few tourists coming into the museum.”

Students are already making their way inside the museum for school projects.

“My visit here was about a research about Rolihlahla Mandela who was a first black president in South Africa, who spent 27 years. When we came here last week, it was closed,” another student said.