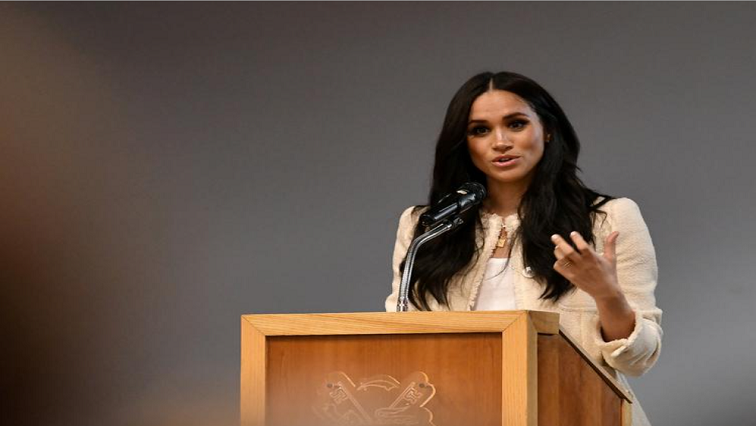 Meghan, the wife of Britain’s Prince Harry, won her bid to have a privacy action against a tabloid newspaper postponed by about nine months until next Autumn after a judge heard a confidential reason from her lawyers for seeking a delay.

Meghan, the Duchess of Sussex, is suing Associated Newspapers over articles in the Mail on Sunday that included parts of a handwritten letter she had sent to her estranged father, Thomas Markle, in August 2018.

A trial was due to have started in London in January.

Judge Mark Warby said on Thursday he had granted the delay after Meghan’s team gave “a confidential ground” for doing so.

“My conclusion is that the right decision in all the circumstances is to grant the application,” he said. “That means that the trial date of January 11, 2021 will be vacated and the trial will be refixed for a new date in the autumn.”

Last month, the Mail successfully applied for permission to amend its defence of the case, arguing that the couple had cooperated with a biography about them, “Finding Freedom”, which was published in August.

Lawyers for Meghan say the publication of the letter to her father was a misuse of private information and breached her copyright. They are seeking aggravated damages from the paper.

As part of the claim, they argue the Mail had deliberately omitted parts of the letter, which was never intended to be made public, to paint the royals in a poor light.

Meghan and Harry are now living in Los Angeles with their baby son Archie, having stepped down from their royal roles at the end of March.