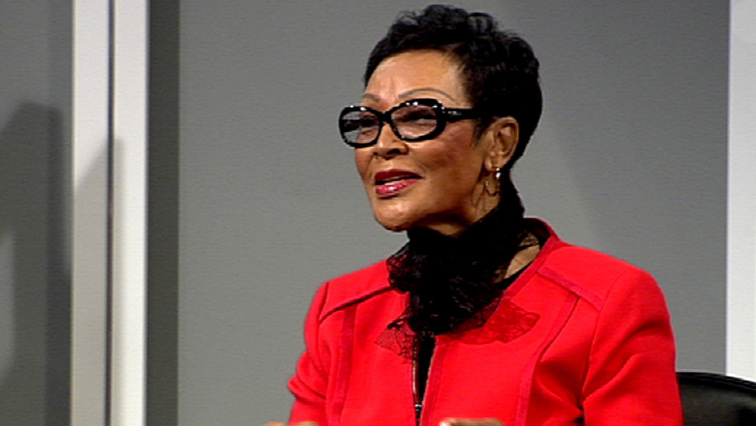 Talk show host and entrepreneur, Felicia Mabuza-Suttle, says she dedicates her Ubuntu Award to girls in the townships.

The award was for her contribution to promoting South Africa’s national interests and values across the world.

The only surviving leader of the 1956 Women’s March, Sophia Williams-De Bruyn has also received the award

Speaking to SABC News, Mabuza-Suttle says, “It is a dream come true. I accepted that award for the young people in South Africa, especially those from the townships where I grew up. I grew up in the township called Dube and like every little girl I used to stand at that gate aimlessly wondering, what next? Who will I be one day? Who can I be one day? And I know they still do it to this day.”

Below is the full interview:

In 2018,  Mabuza-Suttle was honoured at the Gauteng High Impact Leadership summit at the Soweto Theatre .