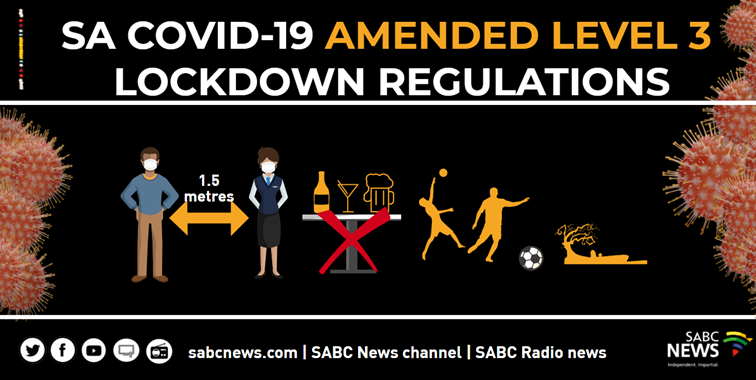 South Africa has gone back to level 3 lockdown amid a surge in COVID-19 cases.

President Cyril Ramaphosa announced the adjusted stricter regulations aimed at slowing down the spread of the pandemic on Monday, leaving some furious and others rejoicing.

The alcohol sales ban and beaches are the most contentious issues that have had South Africans talking.

Below is the list of all things that are off limits this festive season as per the revised COVID-19 rules: