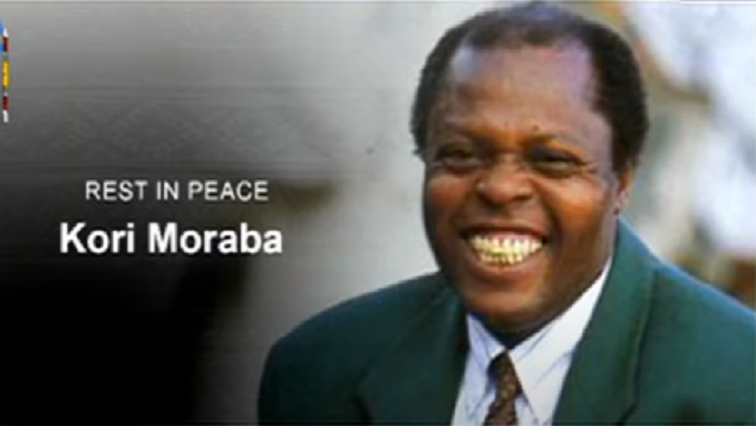 The late South African legendary musician Isaac Kori Moraba will be laid to rest on Saturday. The musician died on Saturday at the Netcare Private Hospital due to COVID-19 complications.

He will be buried at his home in Lydenburg, Mpumalanga.

Moraba’s singing career started in the 60s when he released his first album, O rata mang and got his big break in the 70s when he joined The Minerals as a lead singer.

He is said to have been busy with a gospel album, with the title song Tlarantlope, when he died.

On Monday, Moraba’s family and friends said the music legend has left an indelible mark in the music industry.

His daughter, Jolene Moraba, said her father was always welcoming to aspirant musicians.

“So many fans have lost a legend because he was a father to me and so many children as well that he mentored and raised as his own…My father was a very wise man. He’d always tell me the biggest gift you can ever give is to be humble, no matter your status.”

“It was a blow to me. He was a dear friend, a person that you worked with for so long; we’ll really miss Kori Moraba. But I’m just happy that at least he was instrumental in improving the music fraternity in this country.”