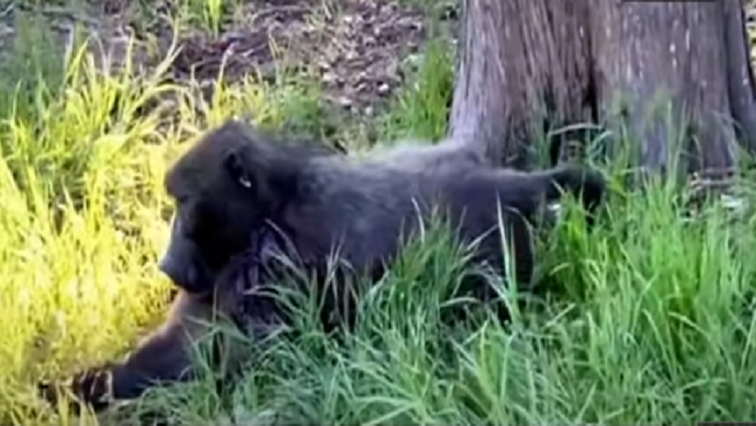 The City of Cape Town has announced that male baboon, Kataza, will be returned soon to his natal Slangkop troop at Kommetjie. He was removed from his mates in August and taken to Tokai because of a tendency to raid properties.

His relocation sparked an outcry from conservationists and welfare groups.

City of Cape Town baboon monitoring programme under the spotlight:

The City says Kataza’s return to Kommetjie will be done in accordance with the approved guidelines for baboon management and will take place as soon as practically possible. Cape Nature and an independent animal welfare organisation will be requested to monitor his capture and release.

In October, Kataza made headlines after he was attacked by male baboons from the Tokai troop of baboons.

Pictures of a bloodied and injured Kataza appeared on social media over the weekend. Since his relocation, he had been trying to integrate with the resident baboon troop in Tokai, but the male baboons from the Tokai troop were not allowing him to do so.

The SPCA was called and they brought a wildlife vet to check the injured Kataza.

“SPCA was called by the public to intervene and assist with Kataza’s injuries, they brought a wildlife vet. Injuries are not too bad; they will keep monitoring. They feel the whole debacle could have been handled better regarding the decision to relocate Kataza to Tokai,” said Cape of Good Hope SPCA Chief Inspector Jaco Pieterse.