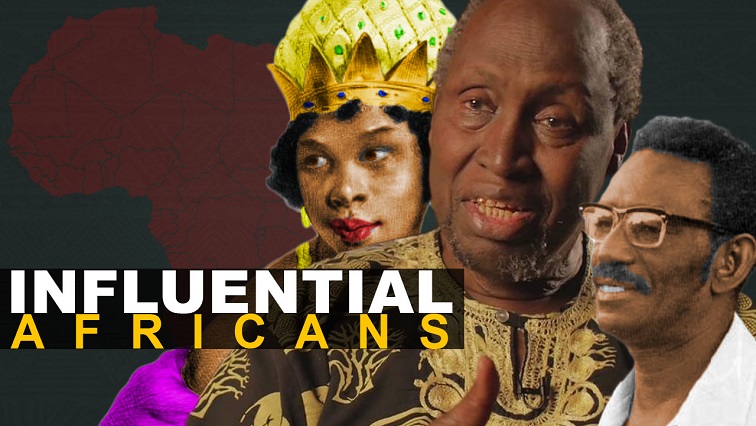 One of Africa’s most celebrated writer’s Ngugi wa Thiong’o continues to advocate for African literature to be written in African languages, four decades after he took that decision on his own works.

Now in his 80s, he remains passionate about the decolonising project, citing the importance of indigenous African languages in identity, preservation of culture and one’s history.

He is this week’s Influential African, a professor and author of note, Ngugi wa Thiong’o.

See the video below for more: