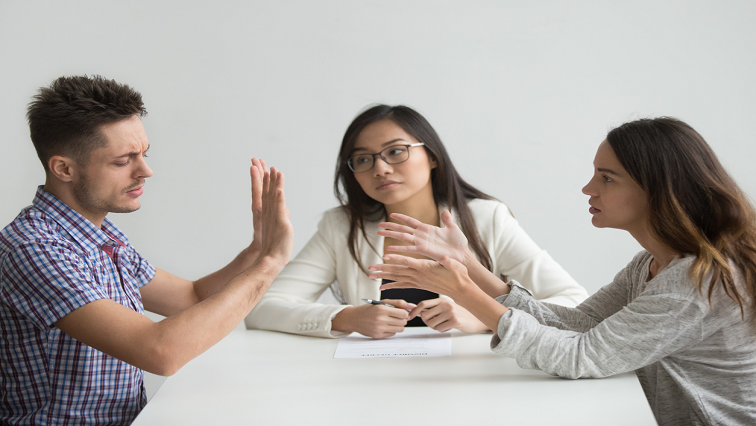 Legal Aid South Africa says there has been major interest by people considering divorce during the lockdown period. It says there was also a high demand for legal advice on other family-related matters like domestic violence and maintenance matters.

Legal Aid’s Machini Motloung says despite the entity seeing a sharp decline in the number of calls it often received, the majority of the cases it received were family-related.

“These are matters such as divorce, maintenance matters. Domestic violence matters, guardianship matters, access to contact – those are the family law related matters that we really had a high number of demands and we also had eviction matters ranging from dispute on lease agreements to client claiming eviction against unlawful occupiers.”

Spike in Gender-Based Violence during lockdown

The spike in Gender-Based Violence (GBV) since the start of the lockdown sent shockwaves across the country. In the first week alone, the South African Police Service (SAPS) recorded 2300 complaints of GBV. However, many remain unreported.

More than 13 000 domestic violence incidents were reported under lockdown between March 27 and June 3, according to Police Minister Bheki Cele.