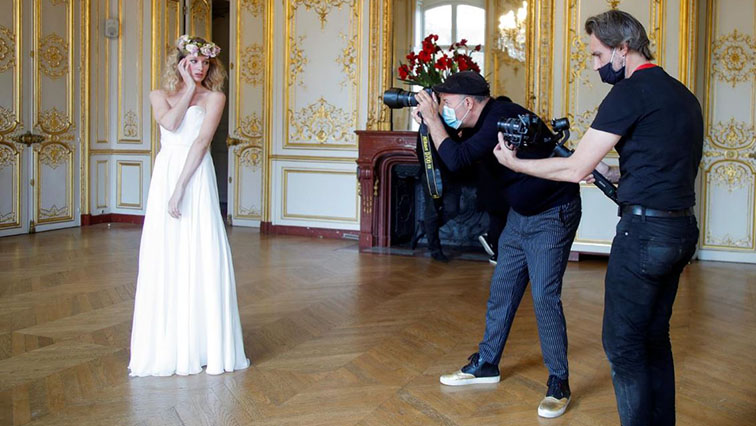 When Swedish fashion brand Acne Studios last hosted a catwalk show in Paris in January, it ordered dozens of vegan-friendly rice bowls from cafe owner and caterer Pearlyn Lee for models and crew to pick on backstage.

Those types of orders have all but dried up since the pandemic forced most luxury labels to cancel parties and presentations.

Even as some of the world’s biggest brands return to Paris on Monday, few are planning physical shows, a blow for make-up artists, lighting specialists, caterers and hundreds of other businesses in fashion’s eco-system.

“Basically catering is gone for us. And I’m not sure when it’s coming back,” said Lee, who only last year expanded her kitchen through a crowdfunding campaign.

From Monday, 85 brands will showcase womenswear looks during Paris Fashion Week. Only 19 – among them Chanel and LVMH owned Christian Dior and Louis Vuitton – are pressing ahead with socially-distanced front rows.

Others are holding small presentations by appointment, or streaming videos.

Fledgling designers can not afford to hire big venues for tiny audiences or risk a last-minute cancellation, said Stephane Vienne, from production and press firm Mephistopheles.

None of Mephistopheles’ 14 most regular customers are staging full events next week. In a normal year, each event would have cost at least 30 000 to 40 000 euros.

“We used to do four shows a day, our whole budget comes from these events,” Vienne told Reuters.

Still, he said he was optimistic revenues would pick up again in the longer run, as brands try to reach shoppers virtually.

His company is producing a fashion film, rather than a traditional show with an audience, inside the 19th century Hotel Le Marois for Polish label La Metamorphose.

The palatial venue has also been reinventing itself, upgrading its systems to lure companies wanting to livestream events from its ornate rooms, site manager Valerie Taieb said.

But even small parties are getting complicated as coronavirus cases in France rise and restrictions on gatherings tighten.

“The fashion sector and the events industry have really been forgotten in this crisis,” Taieb said. Her team of around 20 have only returned to work part-time, and are still relying on the state’s partial unemployment aid.

At the shoot for La Metamorphose at Hotel Le Marois, 25-year-old model Tiffany Fournier said some of her work had dried up too, although she still does magazine and advertising campaigns.

“I haven’t done a catwalk show since February,” Fournier said.

Some big brands have pushed to hold physical events where possible in part to support suppliers and other businesses. Designers also want to keep up connections with professional buyers and media.

“There’s an energy and an excitement, there’s music, the first model to appear on the catwalk, applause at the end,” said Alexandre Mattiussi, creator of French brand AMI. “That doesn’t exist in a digital format.”

“It will be like a very nice wedding,” Mattiussi said.