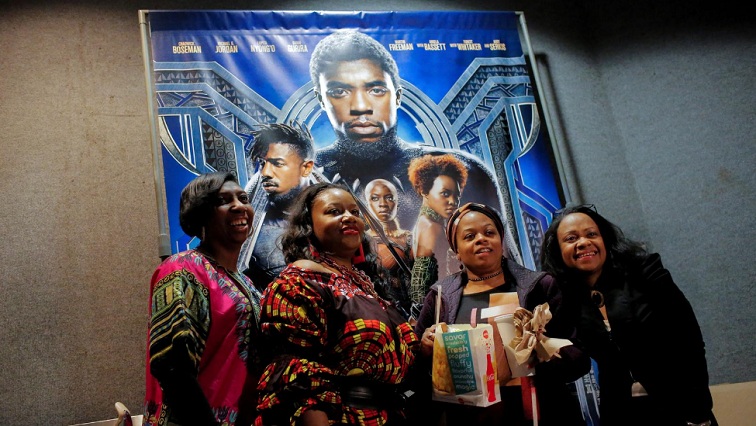 Soon after learning that “Black Panther” star Chadwick Boseman had died at age 43, fans urged Marvel Studios not to recast the role, setting up a dilemma for the studio planning a sequel to Hollywood’s first major superhero film with a predominantly Black cast.

Writers, academics and activists – speaking to Reuters about the film’s cultural impact and Boseman’s performance – believe Marvel and its parent company, Walt Disney Co, should honour Boseman’s legacy with a storyline that anoints a new Black Panther from the film’s existing cast or elsewhere in the Marvel Universe.

“They should really consider following the storyline of the comic book and advancing Letitia Wright (who plays Shuri, the tech genius sister of Boseman’s character) into that central role,” said Jamil Smith, a senior writer at Rolling Stone.

That strategy could help ease in fans who would have a hard time seeing a different male actor continue the role.

“Maybe the answer, for those of us who aren’t yet ready to see someone else in that suit, is to pass the reins a little earlier than they had expected and allow Shuri to take on the mantle maybe for a ‘Black Panther 2,’” said April Reign, #OscarsSoWhite creator and vice president of content strategy for Ensemble, a content studio.

Other approaches could celebrate Boseman’s legacy. “Does (his character) come back as little Black Panther?” said Nicol Turner Lee, a senior fellow at the Brookings Institution. “Does Disney honour the imagination of the young boys and girls who looked up to him?”

Disney and Marvel declined to comment. The studio has focused on paying tribute to Boseman, broadcasting the film commercial-free last Sunday on Disney-owned ABC, followed by an ABC News special about the actor. According to a report in the Hollywood Reporter, executives were caught by surprise and few people were aware of Boseman’s battle with cancer.

“Black Panther,” based on the pioneering Marvel Comics character that first appeared in 1966, generated $1.35 billion in box-office sales, three Academy Awards and a best picture Oscar nomination, and acclaim for its titular star, who died on Aug. 28. Marvel was planning to begin production of “Black Panther 2” in March, according to the Hollywood Reporter, for a scheduled May 6, 2022, release.

Although other studios have experienced the sudden deaths of franchise stars – and have recast, for other reasons, titular roles like Batman and Spider-Man – Marvel’s decision holds more weight because “Black Panther” was a much-celebrated Black superhero movie, starring an actor beloved by fans for the dignity he brought to the role.

The 2018 film broke new ground with its predominantly Black cast, helmed by a Black director. Boseman played the character of King T’Challa, who presides over the futuristic African nation of Wakanda. Produced with a $200 million budget, it was praised for its diversity, after years of criticism about the lack of actors and filmmakers of colour in Hollywood.

“It shattered at that time for Disney just the myth that you cannot package and distribute feature films with Black people as the starring roles,” said Lee. “For me, ‘Black Panther’ represents the fact that inclusivity sells.”

“Black Panther” also hit theaters at a time of rising U.S. racial tension. President Donald Trump had recently questioned why the United States would want to have immigrants from Haiti and African nations, referring to some as “s***hole countries.” The previous August, he had said “both sides” were to blame for violence between white nationalists and counterprotesters at a rally in Charlottesville, Virginia.

“‘Black Panther’ the film was a huge cultural landmark,” said Alan Jenkins, a professor of practice at Harvard Law School. “One part of what made the film so important was the world of Wakanda and the idea of an African nation unchained by colonialism, slave trade, exploitation. It had dignity, brilliance and technology.”

Today “Black Panther” is even more relevant, as Black Americans disproportionately suffer from COVID-19 and die at the hands of police, cultural experts say. The aspirational Wakanda provides an antidote to that suffering.

“The film certainly didn’t cause the activism of today – that was from the tragic killing of George Floyd and others,” said Jenkins. “But it contributed to an environment where we can see new realities and imagine a world that is more just and equitable than the one in which we live.”