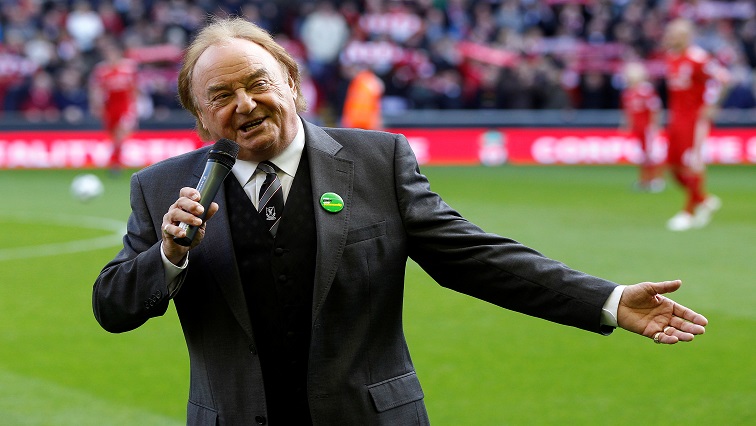 Gerry Marsden, lead singer of the British band Gerry and the Pacemakers whose version of “You’ll Never Walk Alone” became the thunderously sung anthem for Liverpool Football Club, has died at the age of 78, a friend announced on Sunday.

“It’s with a very heavy heart after speaking to the family that I have to tell you the Legendary Gerry Marsden MBE after a short illness which was an infection in his heart has sadly passed away,” radio broadcaster Pete Price posted on Twitter.

Marsden formed the band in 1959 and enjoyed chart success in subsequent decades as part of Liverpool’s “Merseybeat” movement that included contemporaries such as The Beatles.

The band’s 1963 version of “You’ll Never Walk Alone” has become the sound of Liverpool F.C.