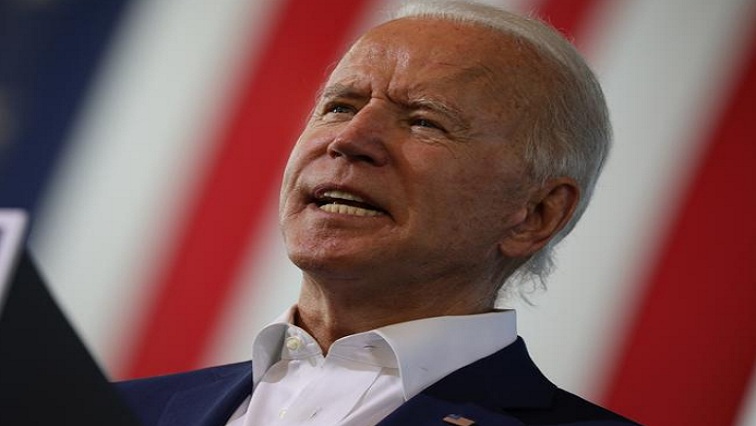 Time Magazine reveals its Person of the Year for 2020 on Thursday, choosing the winner from nominees that include healthcare workers battling the COVID-19 pandemic, the racial justice movement and two US presidential election winners.

The news magazine will reveal at 10 p.m. Eastern its selection for the title that signifies “who affected the news or our lives the most, for better or worse,” Time said on its website.

The 16-year-old Swede inspired young people to take action in 2019 against climate change, grabbing headlines when she regularly skipped school to demonstrate outside Swedish parliament in a push for her government to curb carbon emissions.

The Person of the Year is usually an individual, but multiple people who greatly affected the nation and the world have been named.

This year’s four finalists include Joe Biden, who is due to be inaugurated as the 46th US president on January 20, after winning a “historic and unprecedented election,” Time said. “He broke former President Barack Obama’s record for the most votes ever cast for a presidential candidate.”

US President Donald Trump is also in the running. “Since losing the election, he’s baselessly claimed that there was fraud and falsely said that he’s the winner,” Time said. “His Administration has been highly criticized for its response to the COVID-19 pandemic.”

Battling the deadly pandemic are frontline healthcare workers and infectious disease expert Dr. Anthony Fauci. Together they are the third finalist under consideration.

While the virus that has claimed 1.57 million lives globally has put the world on hold, healthcare workers soldiered on.

“They risked their lives and in doing so, saved countless other lives,” Time said.

“One of those frontline workers, who spends part of his day doing rounds at the hospital, is Dr. Anthony Fauci, the leader of the National Institute of Allergy and Infectious Diseases and the most visible scientific leader in the US in 2020.”

The fourth 2020 title contender is the global movement for racial justice, sparked by the killing of George Floyd, a Black man who died after a white police officer knelt on his neck for nearly nine minutes in May in Minneapolis, Minnesota.

“In the midst of a worldwide pandemic, protestors took to the streets, demanding action to fight racial injustice at the hands of police and any entity that embodies systemic discrimination,” Time said.

“There have been some positive outcomes since the movement started but it’s far from over.”