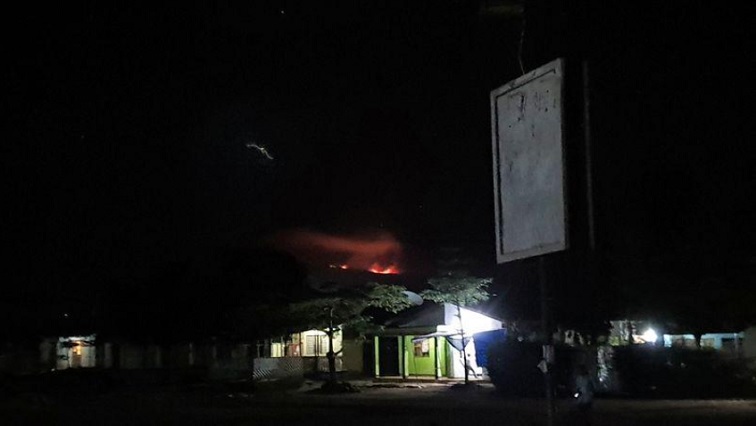 Tanzanian firefighters were battling on Monday to contain a fire that broke out on Sunday on Mount Kilimanjaro, Africa’s highest mountain, the National Parks service (TANAPA) said.

“The fire is still going on and firefighters from TANAPA, other government institutions and locals are continuing with the efforts to contain it,” said Pascal Shelutete, a TANAPA official.

He did not provide more details.

On Sunday, TANAPA tweeted a blurred photo of what it said was a fire burning on the mountain.