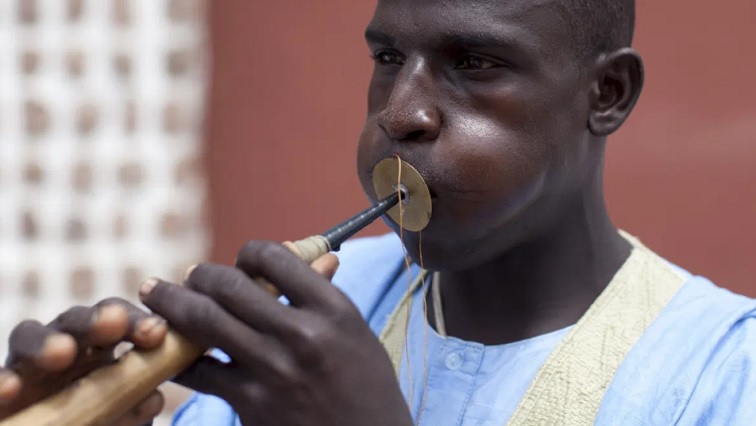 South Africa on Thursday celebrates Heritage Day under the theme: “Celebrating South Africa’s living human treasures.” The day is aimed at acknowledging and honouring the country’s rich cultural diversity. It also seeks to remind South Africans of the importance of preserving their heritage.

Significance of music to Africans

Mnyani says that throughout history music has been a significant part of the lifestyle of African people. “We make music when we work, celebrate, mourn, just everything we do in Africa encompasses music.”

And true to what Mnyani says, to celebrate Heritage Day, President Cyril Ramaphosa has urged South Africans to dance to Master KG’s song Jerusalema which has received global recognition recently with people around the world sharing videos of themselves dancing to it.

This comes as the country is still battling the effects of the coronavirus pandemic which has claimed the lives of more than 16 000 South Africans.

Founded in 2017, with the support of the United States Ambassador’s Fund for Cultural Preservation, the IAM project is aimed at ensuring that traditional music does not become extinct.

So far, 60 songs from 30 performers have been transcribed. “The transcriber listens to the song as it is recorded and transcribes it into Sibelius,  that is the transcription software so that you can create chic music from it. It is quite a challenging process because Western art mutation does not really have all the nuances we find in African music. “

The work that has been done has been published on the SAMRO website. Mnyani urges South Africans to embrace their unique cultural diversity.

Below is the interview with IAM project officer Nandipha Mnyani: