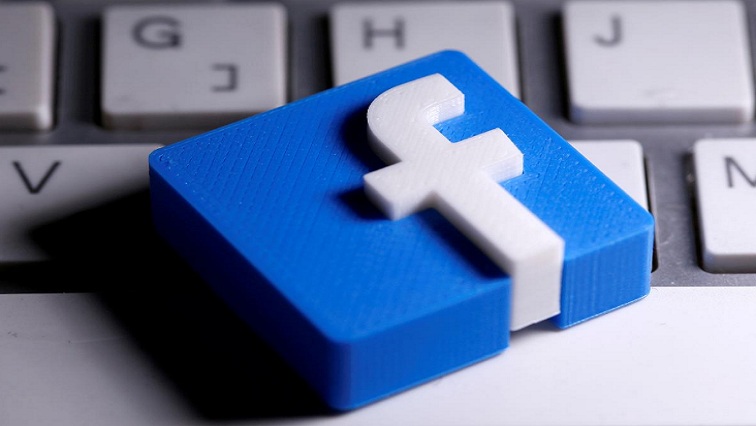 Facebook’s French subsidiary has agreed to pay more than 100 million euros ($118 million) in back taxes, including a penalty, after a ten-year audit of its accounts by French tax authorities, the company said on Monday.

France, which is pushing hard to overhaul international tax rules on digital companies such as Facebook, Alphabet’s Google , Apple and Amazon, has said the big tech groups pay too little tax in the country where they have significant sales.

A Facebook spokesman said French tax authorities carried out an audit on Facebook’s accounts over 2009-2018 period, which resulted in an agreement by the subsidiary to pay a total 106 million euros.

The Facebook spokesman did not elaborate further on the details of the agreement. France’s tax administration also did not give more details.

Facebook’s spokesman also said that since 2018 the company had decided to include its advertising sales in France in its annual accounts covering France.

As a result, Facebook’s total net revenue almost doubled in 2019 from a year earlier to 747 million euros, a copy of Facebook France’s 2019 annual accounts, filed with France’s companies registry and seen by Reuters, showed.

Facebook France, which employs 208 people, refers to the French tax audit report in its 2019 annual accounts, saying it amounted to a tax adjustment of about 105 million euros. This includes a penalty of about 22 million, the annual accounts showed.

French magazine Capital was first to report the payment of back taxes.

Facebook’s spokesman said that the company paid 8.5 million euros of income taxes in 2019 in France, an increase of almost 50% from a year earlier.

“We take our tax obligations seriously, pay the taxes we owe in all markets where we operate and work closely with tax authorities around the world to make sure we abide by all applicable tax laws and resolve any litigation,” he said.