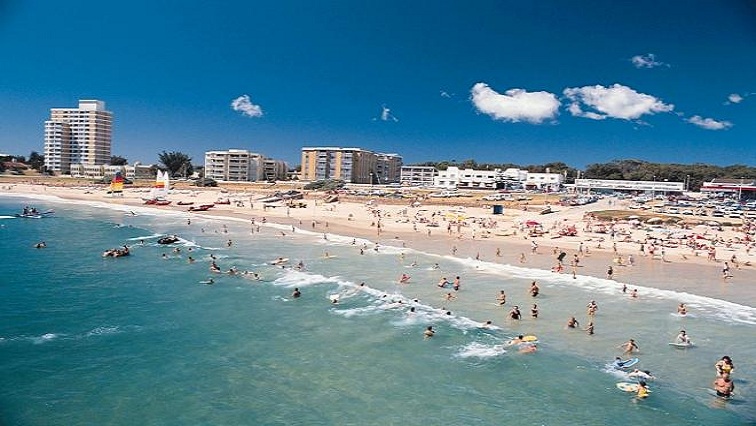 Eastern Cape residents are eagerly awaiting an announcement on the closure of beaches and other recreational spaces in the province.

Spokesperson for the office of the premier, Mvusiwekhaya Sicwetsha says they have already communicated with the national government about its decision regarding the province.

“We have communicated the decision to the national government with the intention of this being a national decision that will also cover other coastal provinces.”

“There is a lot of traffic between these (sic). So, it would help stopping the spread of the virus and infecting other parts of the country. We are also looking at other issues like preparations for funerals where there is a lot of cooking and slaughtering and utensils exchanging hands.”

The increase in the number of new COVID-19 cases continues in the Eastern Cape.

In the last reporting period, 1 877 cases were recorded with 97 new deaths..

Over 400 new cases were reported in Buffalo City while 300 were recorded in Nelson Mandela Bay.

There is also an increase in the rate of infections amongst health workers in the metros.

He announced a 10 PM to 4 AM curfew in the metro, among other restrictions.