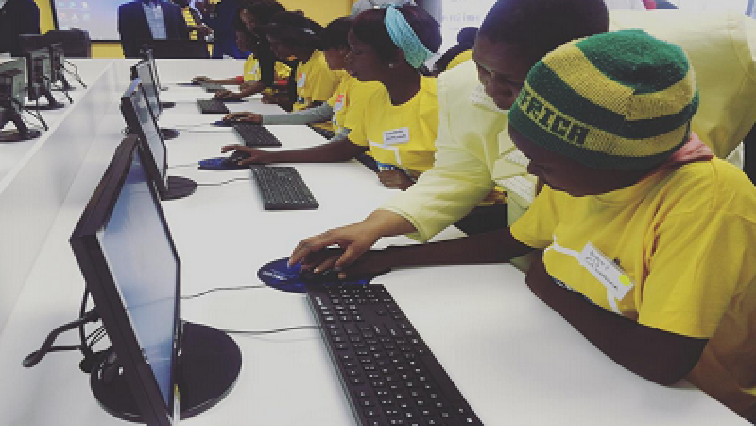 The classroom will introduce learners to the exciting world of drones, 3D printing, robotics and artificial intelligence.

“Our strategy when it comes to 4IR is to expose it to rural provinces. We did it in KZN. Cities already are ahead. We want to make sure that no one is left behind.”

Two learners at Get Ahead College say will grab the opportunity with both hands.

“We want to achieve a brighter future and learning through 4IR will enable us to do just that. They have offered us lessons and through the course of the week we have been attending those classes.”

“It’s a big step towards achieving the fourth industrial revolution because there’s a lot of careers you can pursue. Jobs like a population surveyor maybe, or you can fly drones or you can also look for missing people or deliver medication through drones.”