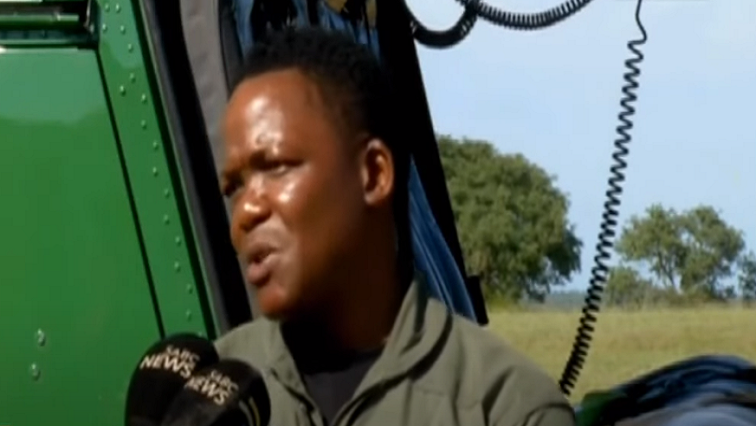 A game capture rating is a complex achievement, with pilots having to take a range of factors, including animals and the helicopter, into account at once.

Simelane is calling on young people to follow in his footsteps.

“Being the first game capture pilot who is  black in the countries is as a bit of an honour. I first got my test of wildlife and I came to the Kruger 25-years-ago and I thought to myself this will be quite something to be to be a part of this. 16-17 years ago if not more I got my first taste of flying in a helicopter and never in my wildest dreams that 16 years later that I’ll be able to merge my first love which was wildlife and my passion which is helicopters.”