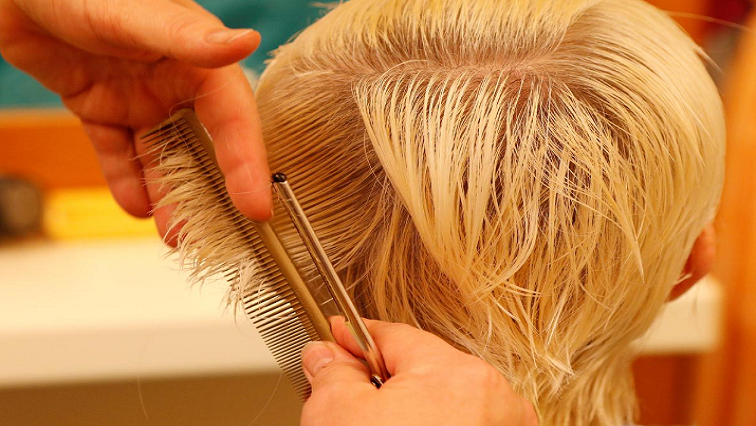 The Democratic Alliance’s (DA) hairdressers’ case against Cooperative Governance Minister, Noksazana Dlamini-Zuma will be argued in the Cape Town High Court on Friday.

The party is seeking to overturn a ban on hairdressers and others in the personal care industry under Level 3 of the lockdown.

DA Shadow Minister of Trade and Industry, Dean Mcpherson says they will argue that the ban is unconstitutional and irrational.

He says hundreds of thousands of South Africans have had their livelihoods shattered because of government’s failure to put in place regulations that will allow hairdressers, beauticians and tattoo artists to operate.

Hairdressers plead for salons to open

Last month, hairdressers from Mthatha in the Eastern Cape made an impassioned plea to the government to allow salons to open during level 4 of the lockdown.

The hairdressers say they are struggling to make ends meet as they live from hand to mouth.

Hair salons and barbershops will only be open when the national lockdown moves to level 1.

In the video  below, SABC’s Atule Joka reports that hairdressers are desperate:

In the video below, many people are frustrated by the closure of salons and barber shops during the lockdown:

The Democratic Alliance’s (DA) hairdresser’s case against Cooperative Governance Minister, Noksazana Dlamini-Zuma will be argued in the Cape Town High Court on Friday.