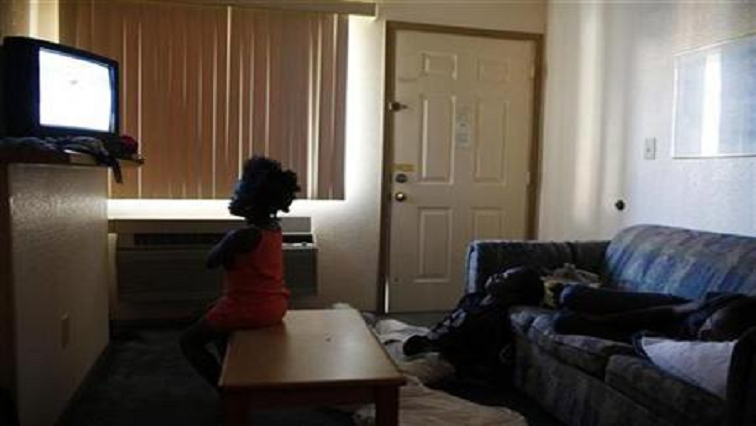 The consumption of inappropriate television content can be detrimental to a child’s growth and development. That’s according to psychologist Rakhi Beekrum.

She was reacting to the Film and Publications Board inducting 37 new classifiers to help ensure children are protected from inappropriate content. They range from psychologists, filmmakers, content creators, lawyers, educators, language experts and social workers.

Beekrum says with children spending more time at home under the lockdown, parents need to play more of an oversight role.

“Children are a lot more impressionable than adults. They don’t realise that what they see on screen doesn’t depict reality. Also, children tend to imitate what they see on the screen a lot of the time. In terms of violent and scary movies, I see lots of teens who watched movies with higher restrictions, come in for sleeping problems, nightmares, the fear of being left alone. A lot of violence in movies or video games can desensitize children to violence in real life.”