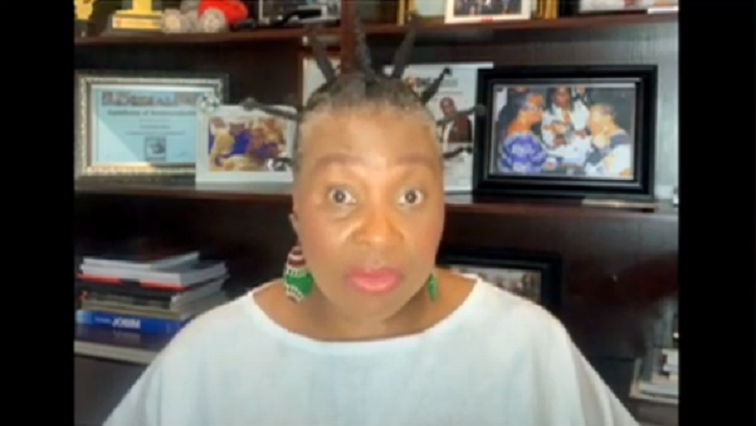 A number of South Africa’s top artists took part in a concert aimed at highlighting the global refugee crisis on Thursday evening.

The concert, which was held virtually, aimed to create awareness about the challenges of refugees and other forcibly displaced people, through inspiring people by the music and other forms of arts.

The event which was hosted by Turquoise Harmony Institute for refugees at Linder Auditorium, featured Lebo Mashile, Wendy Oldfield, Tresor and the Soweto String Project Buskaid.

Below is the full interview with Yvonne Chaka Chaka:

How many refugees are there around the world?

According to the  United Nations High Commissioner for Refugees, the are at least 79.5 million people around the world, who have been forced to flee their homes. Among them are nearly 26 million refugees, around half of whom are under the age of 18.

There are also millions of stateless people, who have been denied a nationality and lack access to basic rights such as education, healthcare, employment and freedom of movement.

One percent of the world’s population have fled their homes as a result of conflict or persecution.

In the related video below, the UNHCR calls on the world to do more for refugees: