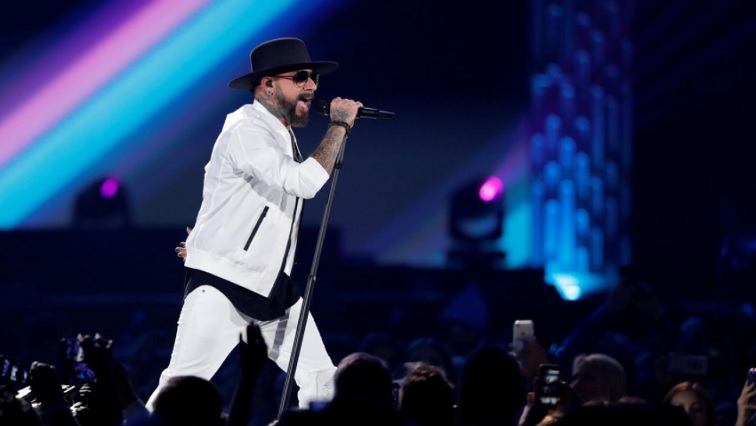 There will be no studio audience, no group dances, no sky box where the celebrities and their partners congregate.

But there will be all the usual tangos and waltzes, and no masks on the dancers when television’s “Dancing with the Stars” returns next week with Derek Hough as a new judge.

“If you want to know you are in the middle of a pandemic there are a million places you can go. What we want to do is give you a respite from that and just entertain you for two hours,” Rob Mills, the executive overseeing the show at ABC television, told Reuters.

US TV and movie production is tentatively returning under complex safety guidelines after a five-month shutdown during the coronavirus pandemic.

“The show will be much more about the couple and the dance again. It takes the show back to the core of what it is really about,” said executive producer Andrew Llinares.

“Dancing with the Stars,” made by the BBC Studios production arm in Los Angeles, returns for Season 29 on ABC on September 14. The new set eliminates the audience, the extra long table seats judges 8 ft (2.4 meters) apart, and remote cameras will capture rehearsals.

The 15 dancers and 15 celebrities will be tested for COVID five times a week. Crew and backstage staff will wear masks and get regular tests too.

“If a celebrity does test positive, sadly it probably means they are out of the competition,” Llinares said.

Travel restrictions will keep British judge Len Goodman in the UK, although producers say they are figuring out how to include him in the show somehow.

Judge Bruno Tonioli will be back but will not crisscross the Atlantic to also appear in the BBC version “Strictly Ballroom.” Carrie Anne Inaba will be joined on the judging panel by Hough, a six times winner as a professional dancer.

The professionals who are married will live apart from each other, the celebrities are being asked to quarantine, and there will be no band on stage.

“It is very, very intense to make sure people are safe,” Tyra Banks, the show’s new host, told Reuters.