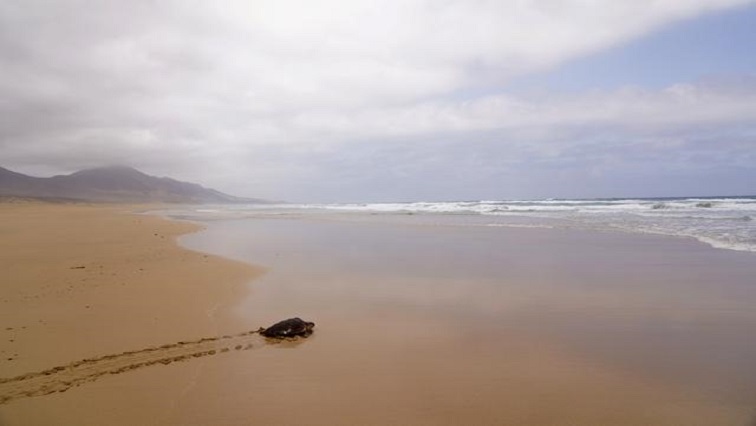 Over the first 11 months of the year, some 19 million foreign tourists visited Spain, around 78% fewer than in the same period of 2019, the National Statistics Institute (INE) said.

Tourists spent 91% less in November than in the same month a year ago, INE said.

The situation is worst in the Canary Islands, where mild temperatures attract tourists all through the European winter.

Travel restrictions in the region have left beaches and hotels almost empty, bringing local businesses to the brink of collapse.

“Right now, the situation is null, not a single person passes by during the day. They say more tourists will arrive, but we can’t find the way, every day we see no change,” said Chandni Mathrani, who owns a clothes shop in San Bartolome de Tirajana, Gran Canaria.

Germany and Britain added the islands, located off the West African Atlantic Coast, to their list of COVID-19 risk areas at the end of December after an increase in cases. Tourists from both countries account for about half the visitors to the islands, according to INE.

“There are maybe five flights a week, that is not enough for all the islands, it is impossible,” Mathrani added.

Between January and November, almost 3.6 million foreign visitors flew to the Canary Islands, 70% fewer than in the same period of 2019, according to INE.

Playa del Ingles and Playa San Agustin in San Bartolome, a popular spot for international tourists, were almost empty on Tuesday morning, with only a handful of sunbeds occupied.

“It is terrible, we have no help, nothing. We pay rent, taxes… I don’t know how we keep going,” Gabriele Weinmann, who owns another clothes shop in San Bartolome.

Following nine months of business restrictions related to the pandemic, the number of jobless people in the archipelago rose 29% from December 2019.

The number of jobless people in Spain stood at 3.89 million in December, with an additional 755 000 workers on a state-supported furlough scheme.