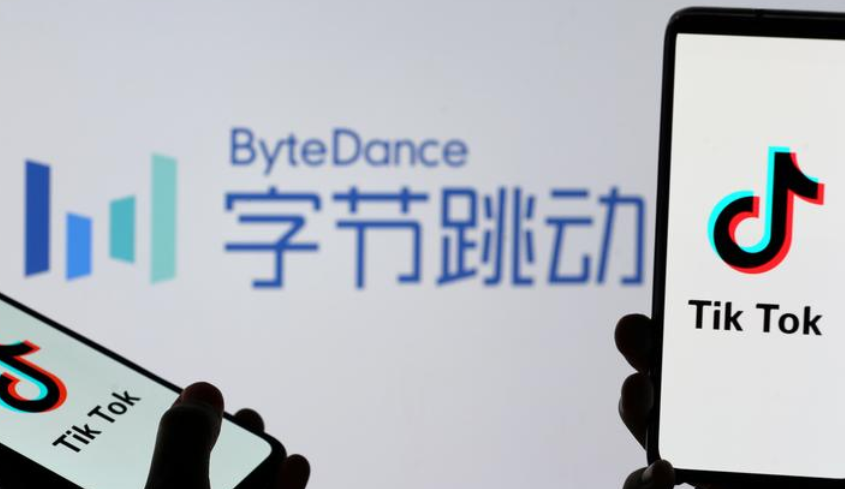 China’s ByteDance faces an uphill struggle to convince the White House to allow it to keep majority ownership of its popular short video app TikTok in the United States, according to former national security officials and regulatory lawyers.

Trump ordered ByteDance last month to divest TikTok amid US concerns that the personal data of as many as 100 million Americans that use the app could be passed on to China’s Communist Party government.

He has threatened to ban TikTok in the United States as early as September 20 if ByteDance does not comply.

ByteDance has submitted a plan to US officials for it to keep a majority stake in TikTok’s global business and create headquarters for TikTok in the United States, Reuters reported on Tuesday.

The proposal is being reviewed by the Committee on Foreign Investment in the United States (CFIUS), a US government panel chaired by the US Treasury Department.

“Conceptually I can tell you I don’t like that (ByteDance keeping a majority ownership of TikTok). That has been reported, but it has not been told to me yet. If that is the case, I’m not going to be happy with that,” Trump told reporters at the White House on Wednesday. He added that would be briefed on the deal and consider it on Thursday.

Were Trump to approve the deal, he would have to amend an executive order he signed on Aug. 14 directing ByteDance to divest TikTok in the United States, something that no US President has ever done in the history of national security reviews, CFIUS experts said.

“After CFIUS made a recommendation to the President and the President issued an executive order requiring divestment, it would be unprecedented for the parties to negotiate a solution short of a divestment, though it would clearly be within the authority of the President to modify his order” said Aimen Mir, who oversaw CFIUS reviews between 2014 and 2018 as Deputy Assistant Secretary for Investment Security at the US Department of the Treasury, and is now a partner at law firm Freshfields Bruckhaus Deringer LLP.

ByteDance, the White House and the Treasury did not respond to requests for comment.

To be sure, CFIUS has allowed foreign firms to keep sensitive U.S. assets on several occasions, by imposing oversight and restrictions on how they are operated.

China’s Lenovo 0992.HK acquired IBM’s personal computer business in 2005 and Japan’s SoftBank Group Corp 9984.T acquired US wireless carrier Sprint in 2013 by agreeing to CFIUS conditions such as giving the US government a say on board directors and vendor relationships. ByteDance has proposed similar measures to CFIUS, sources have said.

“Even if a company’s affiliate is concerning to CFIUS, as long as that affiliate is isolated to CFIUS’s satisfaction, then the transaction can work. CFIUS has requested and has been satisfied with isolating mitigation measures in the past,” said Nevena Simidjiyska, a regulatory lawyer at Fox Rothschild LLP.

ByteDance has also explored divesting a majority stake in the U.S. business of TikTok, and in July it signed a letter of intent with Microsoft Corp MSFT.O that contemplated the sale of that business to the Redmond, Washington-based company.

However, Microsoft said on Sunday that ByteDance had turned down its offer, and it remains unclear whether the Chinese firm would shed most of its ownership of TikTok to clinch a deal with the White House.

Another hurdle for ByteDance, CFIUS experts said, is that it is discussing offering a minority stake in TikTok to Oracle Corp ORCL.N, while also having the technology giant take over the management of its user data and ensuring it is ringfenced from China.

CFIUS typically calls for parties responsible for security arrangements to be independent of the companies they oversee.

For example, when CFIUS allowed China Oceanwide Holdings Group Co Ltd to acquire of US insurer Genworth Financial Inc GNW.N two years ago, it negotiated installing a US-based, third-party service provider to manage Genworth’s US policyholder data. That provider had no stake in Genworth’s business.

“For CFIUS to get comfortable with a third party having both an ownership stake and a security responsibility, they would have to have a firm basis for trusting the US business partner, conclude that the security measures would be technically effective, and be convinced that it is possible for the business to be commercially successful even while strictly adhering to the security measures,” Mir said.

Oracle did not respond to a request for comment.