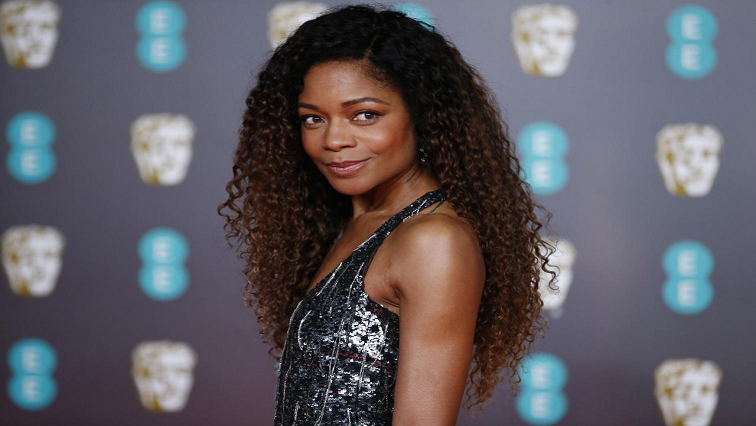 Harris, who plays Eve Moneypenny in the James Bond movies “Skyfall,” “Spectre” and the forthcoming “No Time To Die,” provides the voice-over for the animation, which also explores the threat posed by the accelerating loss of species.

“I’m proud to be able to lend my voice to this project, which I hope will inspire viewers to get behind the ambitions of Extinction Rebellion with a great deal of urgency,” Harris said in a statement ahead of the film’s release.

Called “Extinction Emergency, Why We Must Act Now,” the film is the first of two animations backed by Hollywood stars to support Extinction Rebellion, which originated in Britain and mobilised thousands of volunteers to peacefully offer themselves for arrest at climate protests last year. The director was Israeli animator Miritte Ben Yitzchak.

The second film, called “Climate Crisis, and Why We Should Panic,” is voiced by actress Keira Knightley, and argues for emergency action on global warming.

Hundreds of scientists and academics have backed Extinction Rebellion, saying that civil disobedience is the only option left to force governments to embrace the scale of action needed to prevent millions of deaths due to climate change.

Critics say the movement’s disruptive protests, which shut down parts of London in 2019, have stretched police resources and caused unnecessary inconvenience to commuters.

Nevertheless, the movement has attracted a string of celebrity backers, including Eno, who composed the animation’s soundtrack.

In January, Hollywood star Joaquin Phoenix starred as a medic battling to save Earth in a two-minute film to support Extinction Rebellion and San Francisco-based Amazon Watch.