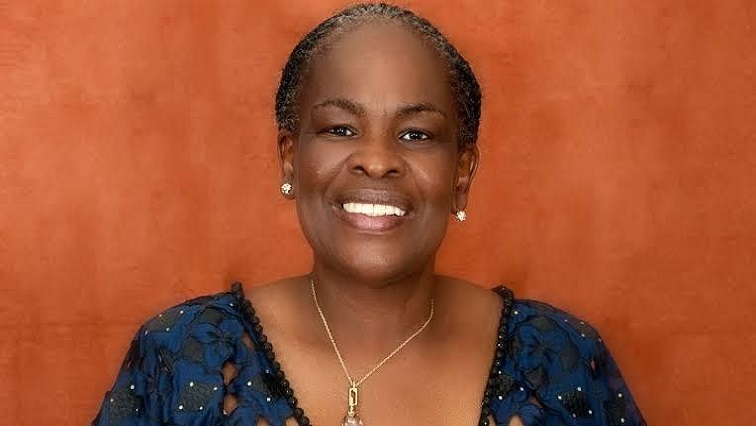 The Queen Mother of the Royal Bafokeng Nation has been lauded for transcending nationality and championing women’s rights in growing the Bafokeng Nation to Africa’s wealthiest nation.

A memorial service was held on Tuesday for Queen Mother Semane Molotlegi at the Phokeng Conference Centre, near Rustenburg, North West.

The Queen Mother died last week at the age of 77 after a long illness.

Mmemogolo Semane Molotlegi maintained unity in the Bafokeng Nation following her husband’s exile in Botswana in the 1980s. Doreen Khama – a representative of the royal family from neighbouring Botswana – where the Queen Mother was born – says Molotlegi was humble and they are happy that she touched many lives.

“To the world, she was a symbol of selfless humanity. If one were to choose one word to describe her is untiring, the selflessness that she had within her. Someone with her natural nobility, who was classless, who proved after the death of her late husband Kgosi Lebone that she needed no title to continue on her humanitarian path.”

However, according to her friend, Bishop Kevin Dowling, hers was also a life of struggle with unique and significant challenges.

“She was arrested, she was imprisoned, her husband had to go to exile in Botswana. She came here then as I said on March 21st in 91 Lucas Mangope exiled her, she could no longer stay in Phokeng and the terrible day when they shot us and everything. That didn’t break her.”

“One of the most important things that she was and that was mentioned was that she was a unifier, she never liked division, she wanted people to come together and my prayer for the people of Bafokeng is that they must remain united because if they remain united when she is not around, I pray to God that he may raise another unifier so that the Bafokeng nation can become one.”

While an official provincial funeral was anticipated, the wishes of the late queen mother had to be respected as the Agriculture MEC in the North West – Desbo Mohono – explains: “As the state was trying to come in that is when the family says one of the wishes for the queen mother is that she doesn’t want a state funeral because she did not know there will be corona. She wanted everybody to be apart, it is not the government didn’t want to offer it.”

The funeral for the late Royal Bafokeng Nation’s Queen Mother will be held on Saturday in Phokeng.