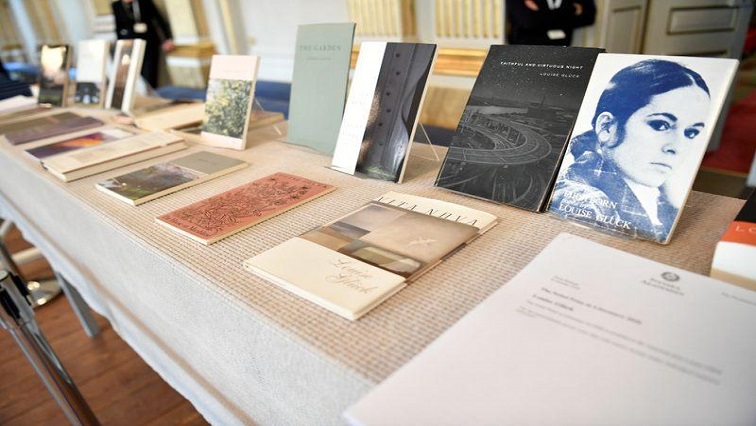 Academy Permanent Secretary Mats Malm said that Gluck, 77, also a multiple winner of US literary awards, was “surprised and happy” at the news when it came in the early morning hours U.S. time. She gave no immediate comment to journalists gathered outside her home in Cambridge, Massachusetts.

A professor of English at Yale University, Gluck first rose to critical acclaim with her 1968 collection of poems entitled “Firstborn”, and went on to become one of the most celebrated poets and essayists in contemporary America.

The Swedish Academy said that in Gluck’s works “the self listens for what is left of its dreams and delusions, and nobody can be harder than she in confronting illusions of the self”.

Drawing comparisons with other authors, the Academy said Gluck resembled 19th-century US poet Emily Dickinson in her “severity and unwillingness to accept simple tenets of faith”.

Gluck becomes the 16th woman to win the literary world’s most prestigious distinction since the Nobel prizes were launched more than a century ago.

While she draws on her own experiences in her poetry, Gluck, who is twice divorced and suffered from anorexia in younger years, explores universal themes that resonate with readers in the United States and abroad.

“The occasional bleakness of her voice speaks especially well to our present moment, and yet her poetry has always been intimately connected to the long lyric tradition behind it.”